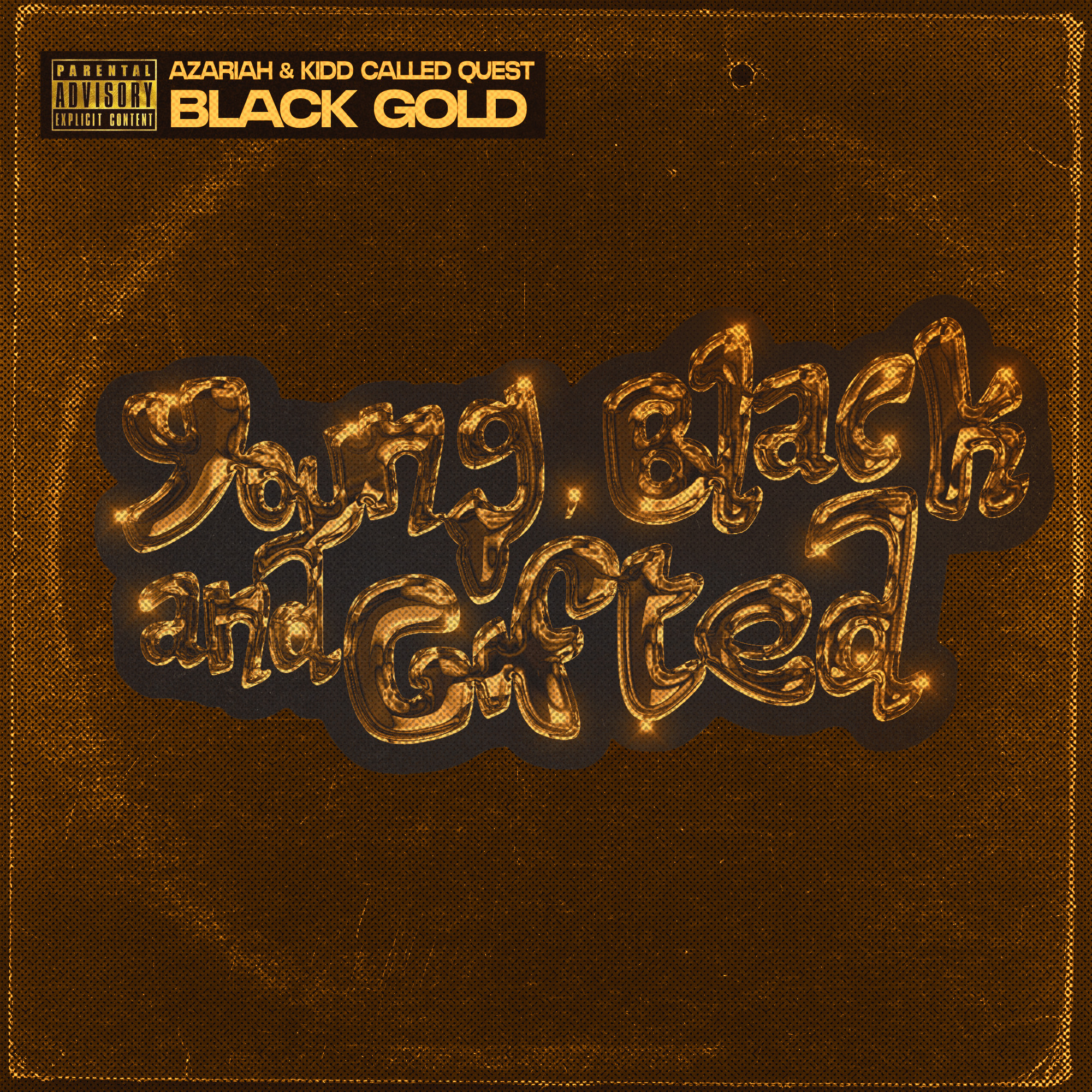 The project contains 12 tracks including three new joints “Mean What You Say”, “Make Shit Up” and “Back To The Struggle.” It also wraps up singles from the recently released Second Coming album including “Warfare” and “Cutthroat Game” as well as some other material for a strong package for fans and new listeners.

“Black Gold” serves as a precursor to their upcoming collaborative effort with Jae Hassle called Fighters Spirit, which is scheduled to arrive later this year. While we await the project’s imminent arrival, listen to Azariah and Kidd Called Quest’s latest effort below.