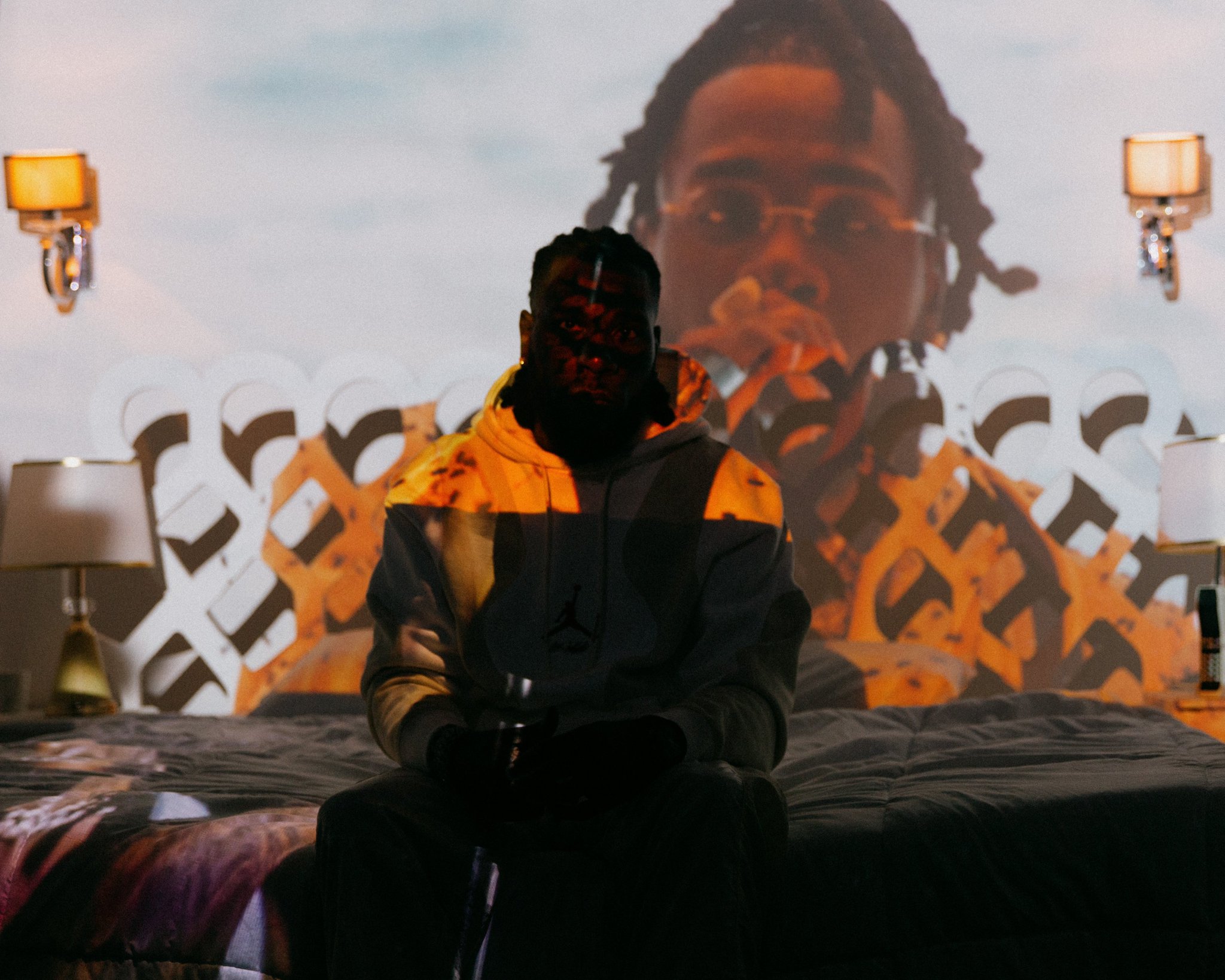 Burna Boy channels his inner Jordan in the video for 23. Released on the 23rd of March, the video celebrates female athletes and go-getters.

“The comic book came first, on children’s day (May 27)‬, That was the day we had the first meeting with the company that was initially commissioned. Originally the plan was that I supervise them to deliver, but by mid June it was clear they were not suited for this particular deliverable,” he tells Creative-HipHop.

“So on June 22 (I think), I took over the job fully. I’d already enlisted Xavier Ighorodje as script supervisor when I was to supervise the project, so now I gave him the full story responsibility,” he continued. “We had already agreed on the premise of the story being about having the courage to put aside the things that hold him down and strip himself bare to reveal and stoke the flame that will make him Twice As Tall.‬”

“‪Then we enlisted Stanley Obende as artist, because he already had a great working relationship with Xavier. I already knew that Mohammed Agbadi was my choice of colorist.‬”

“‪Due to the quality and responsiveness shown by all, I was able to deliver as head of project. This led to me being asked to also take on the creation of the album art, on July 1 (the comic book was still work in progress at the time of course)‬.”

Read our full interview with Chuka Obi here and watch the video for 23 below.