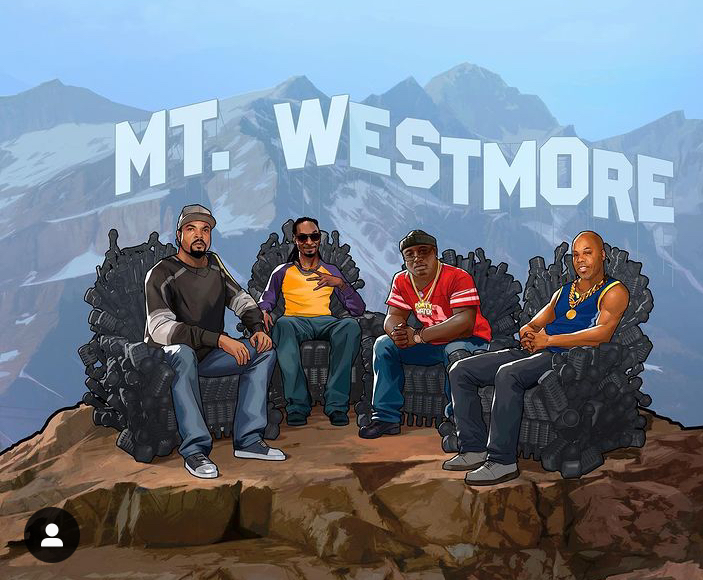 In anticipation of the subtly talked about fight between Jake Paul and Ben Askren, which is scheduled to go down next month. Triller have released the list of music guests slated to perform at the celebrity boxing match.

“This event is more like making a tentpole movie than a boxing match,” Triller’s Ryan Kavanaugh said Wednesday, per The Hollywood Reporter.

“By bringing in the creative genius Bert Marcus and pairing his unique story-telling vision with his unmatched shooting style, the Fight Club event is going shock and awe people.”

“We are giving the world something that has never been seen or done before.”