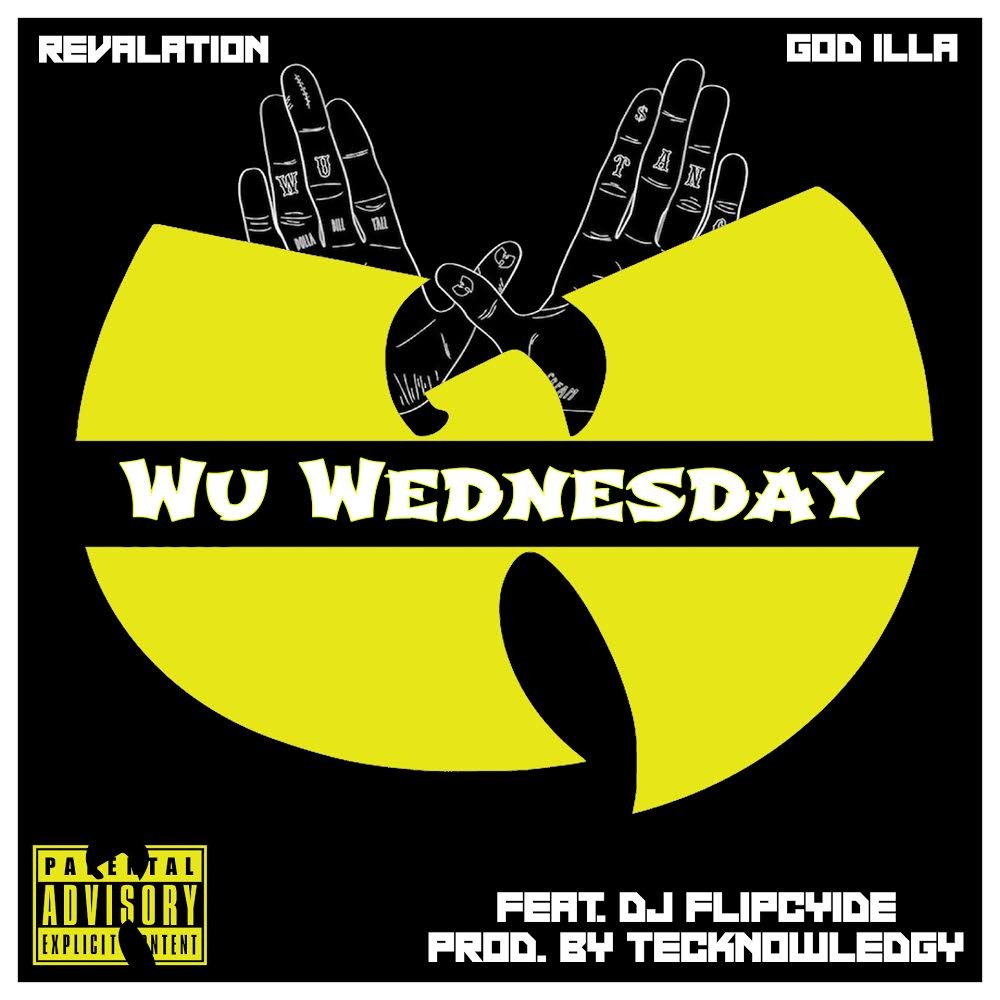 Revelation and GoD iLLa reconnect to pay homage to legendary 90’s group Wu-Tang Clan. The collaboration produced by Rhode Island producer Tecknowledgy is the first single off the duo’s much anticipated project “RevILLutionAries” due out April 30th.

“Wu Wednesday” finds both emcees in vintage form despite having not rhymed together since their crew Mic Murderers put out an onslaught of mixtapes in the early to mid 2000s. The track also features cuts by Wu- Affiliate DJ Flipcyide.

Listen to “Wu Wednesday” below.