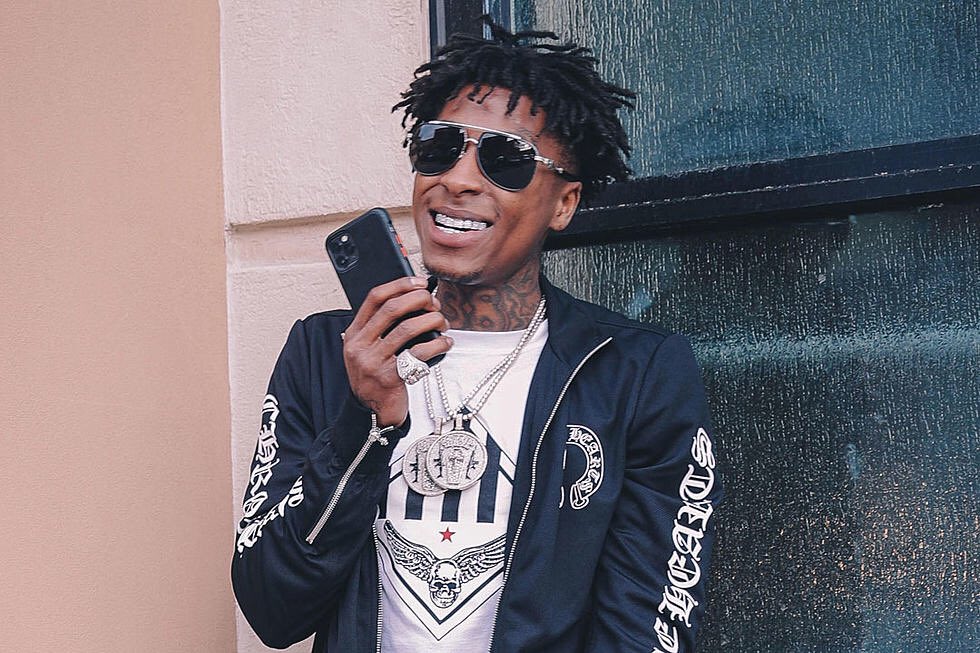 NBA YoungBoy was arrested by the FBI on Monday (March 22), when he attempted to flee after cops flagged his car down for an outstanding federal warrant.

TMZ reports the Baton Rouge rapper took cops on a high speed chase, abandoned the car once it was stopped and bolted on foot. He was eventually apprehended after cops set up a perimeter and employed a K-9 unit to help track him down.

they got all these people out here looking for NBA YoungBoy Smh… #FREETOP he innocent pic.twitter.com/WLcpL8fQgr

A firearm was reportedly found in the vehicle but it’s still unclear if it belongs to YoungBoy.

Last year YoungBoy (real name Kentrell Gaulden) along with 14-other people were arrested at a music video shoot on multiple drugs and weapons charges. Law enforcement officers found and seized a bunch of drugs, handguns, rifles and $47,000 in cash.