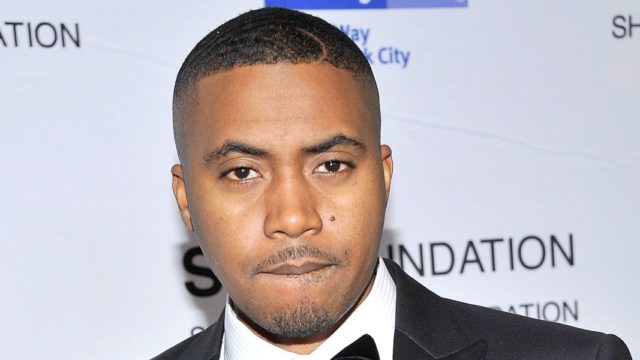 It’s been a longtime coming.

About three decades after the release of his critically acclaimed debut album Illmatic, Nas finally wins a Grammy.

Prior to winning the coveted golden gramophone at the 2021 Grammys, the veteran rapper, now 47-years old had been on a 24 year losing streak. Congrats Esco.

Other notable winners at this year’s ceremony includes Kanye West, Beyoncé, Burna Boy, Megan Thee Stallion, John Legend and more. Check out some of the winners of the categories that matters [to us] below.

Album Of The Year