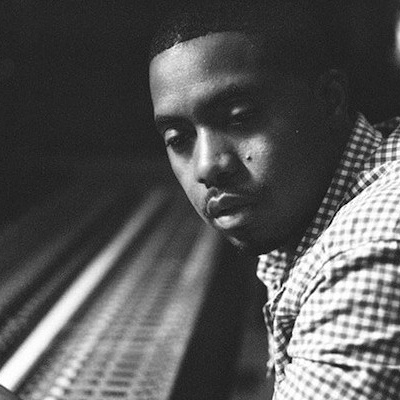 Nas is finally getting his flowers. Few days after winning the first Grammy of his career for Best Rap Album, for his 13th studio album King’s Disease. The “Ultra Black” rapper’s classic debut album Illmatic has been added to the Library Of Congress.

“Illmatic” is one of 25 audio recordings inducted into this year’s National Recording Registry. Other audio recordings deemed worthy of preservation includes Janet Jackson’s 1989 album “Rhythm Nation 1814,” “When the Saints Go Marching In” by Louis Armstrong, “Celebration” by Kool & The Gang, Kermit the Frog’s “The Rainbow Connection,” Jackson Browne’s 1974 album “Late for the Sky,” amongst others.

This year’s inductees brings the total number of titles in the National Recording Industry to 575.

“The National Recording Registry will preserve our history through these vibrant recordings of music and voices that have reflected our humanity and shaped our culture from the past 143 years,” librarian of Congress Carla Hayden said. “We received about 900 public nominations this year for recordings to add to the registry, and we welcome the public’s input as the Library of Congress and its partners preserve the diverse sounds of history and culture.”