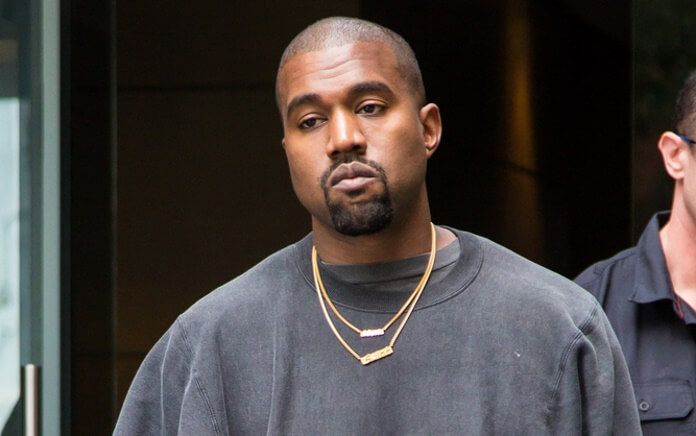 Kanye West is not the richest black person in America, neither is he worth $6.6 billion according to Forbes.

Earlier this week numerous outlets including Bloomberg named West the wealthiest black person in American history, citing his Yeezy sneaker and apparel brand, which is estimated to be worth between $3.2 billion and $4.7 billion and his 10-year Gap deal set at $970 million as the driving forces behind his net worth jump from $1.3 billion to $6.6 billion.

However, Forbes have come out to refute the reports. The business magazine estimates that the rapper is worth less than a third of that, or $1.8 billion, which is still a lot of money.

Forbes’ number is based on that old-fashioned idea of current revenues not theoretical future expectations, the outlet explained in a video.

“The Bloomberg story cites a UBS report on his businesses — the same document Forbes saw earlier this month,” the publication explained. “The bank made a number of assumptions based on projected future earnings, particularly for Yeezy Gap, which is yet to sell one item of clothing.”

Forbes’ “much grounded breakdown” of Wests’ assets has Kanye’s net worth at $1.8bn, with $1.5bn of that coming from the Yeezy brand, $160m in cash and assets, and a $90m musical catalogue among others including a stake in soon to be divorced wife Kim Kardashian’s SKIMS underwear brand.