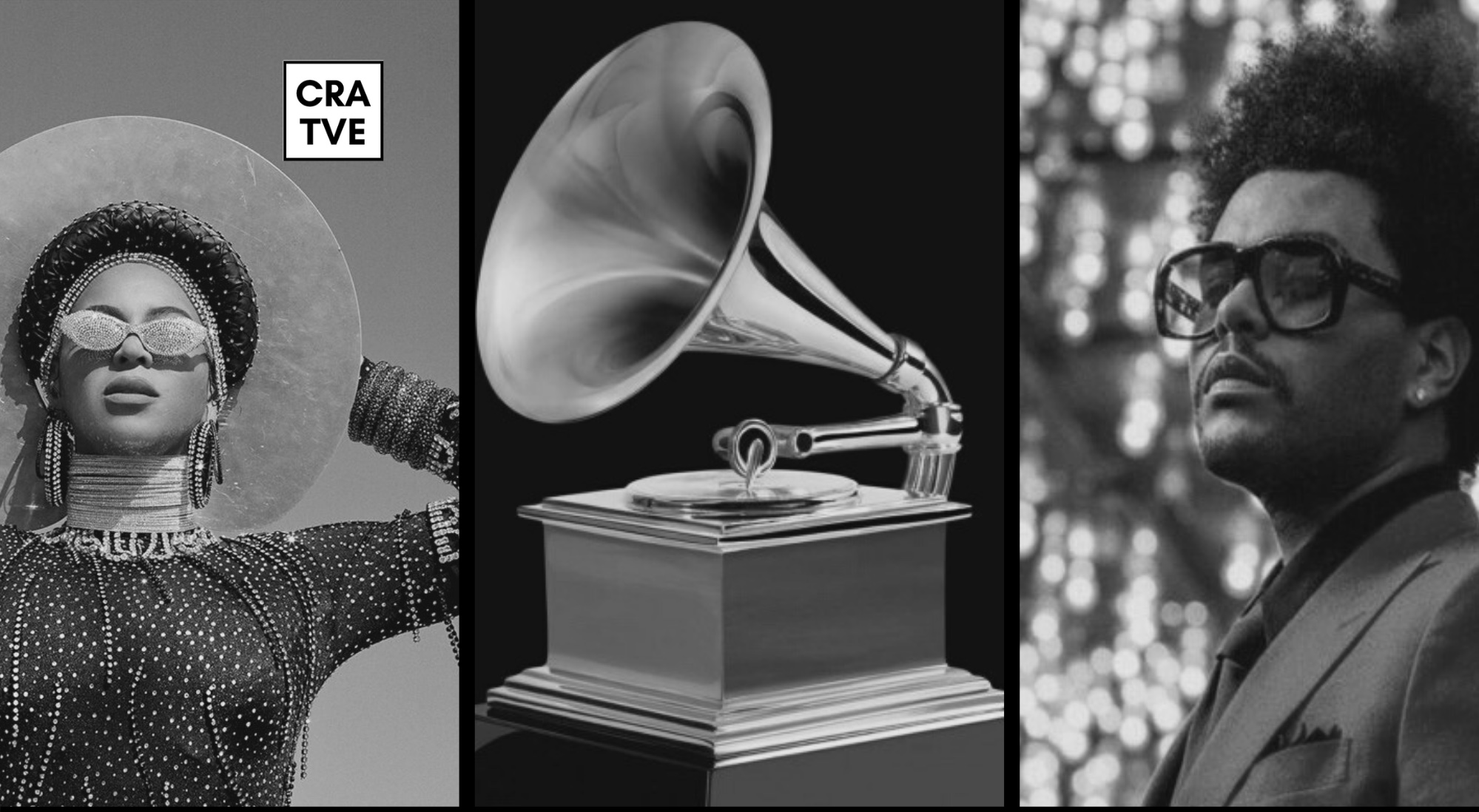 Everything You Need To Know About The Grammy Awards.

The 63rd annual Grammys is set to take place this Sunday at Los Angeles Staples Center and here’s everything you need to know about the prestigious event that will be happening while majority of the world remains on lockdown. This year’s ceremony, hosted by the Daily Show Host Trevor Noah is sure to be different from previous occasions as this will be the first Grammys done virtually with next to no audience participation. Nevertheless we’re expecting the same excitement and shocks that comes with the Grammys.

The 2021 Grammys will air live at 8PM ET/5PM PT on Sunday, March 14 on CBS. The event originally scheduled for 31 January, but was pushed to March because of the Covid pandemic will be livestreamed on Paramount+, Facebook Live and the official Grammys website GRAMMY.com.

Audience should expect a variety of performances ranging from experimental, onstage and outdoor as the organizers and artists try to keep up with the practice of social distancing.

Despite having one of the better albums of 2020 in After Hours, which spawned the single Blinding Lights. The Weeknd didn’t receive a single nomination at the 2021 Grammys and he made sure the organizers knew how he felt about it.

“The Grammys remain corrupt. You owe me, my fans, and the industry transparency…,” he tweeted in November 2020 after the nominations were announced. “Collaboratively planning a performance for weeks to not being invited? In my opinion zero nominations = you’re not invited!”

Run The Jewels, who released a conscious album based on the happenings of 2020, including the BLM protests and the deaths of George Floyd and Breonna Taylor were also snubbed to the surprise of many hip hop fans and critics.

Beyoncé leads the pack with nine nominations including nods for song and record of the year.  She’s followed by Dua Lipa, Taylor Swift and Roddy Ricch with six nods each.