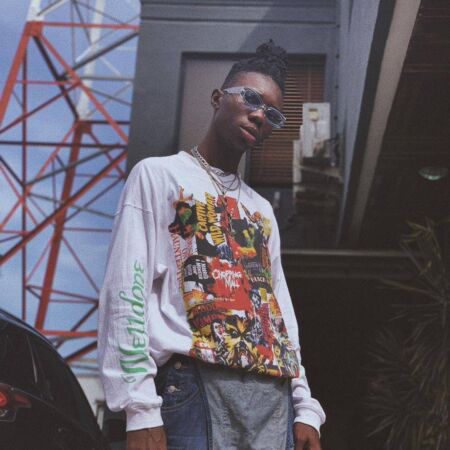 While fans await the release of his upcoming album Sex Over Love, which is expected to arrive later this year, Blaqbonez holds them down with a new freestyle over Drake and Rick Ross’ “Lemon Pepper Freestyle.”

In the accompanying video, Emeka Thee Stallion is cozied up in a tub with a black bandana on his head. The Nigerian showcases his penmanship and range, dropping bars after bars. He references being snubbed by The Headies, and pays respects to Wizkid for a recent co-sign, while also hoping Sex Over Love will be as big as Wizzy’s Made In Lagos.

“By the way, shout out to Wizzy for the co-sign. Love you to death big bro and that’s no lie,” he raps. “Pray my album blow as big as Made In Lagos.”

The original “Lemon Pepper Freestyle” can be found on Drake’s three-track EP, Scary Hours 2, which also includes songs like What’s Next and the Lil Baby assisted Wants And Needs.

Listen to “Lemon Pepper” freestyle below.

my lemon pepper freestyle
realest shit i ever wrote…..