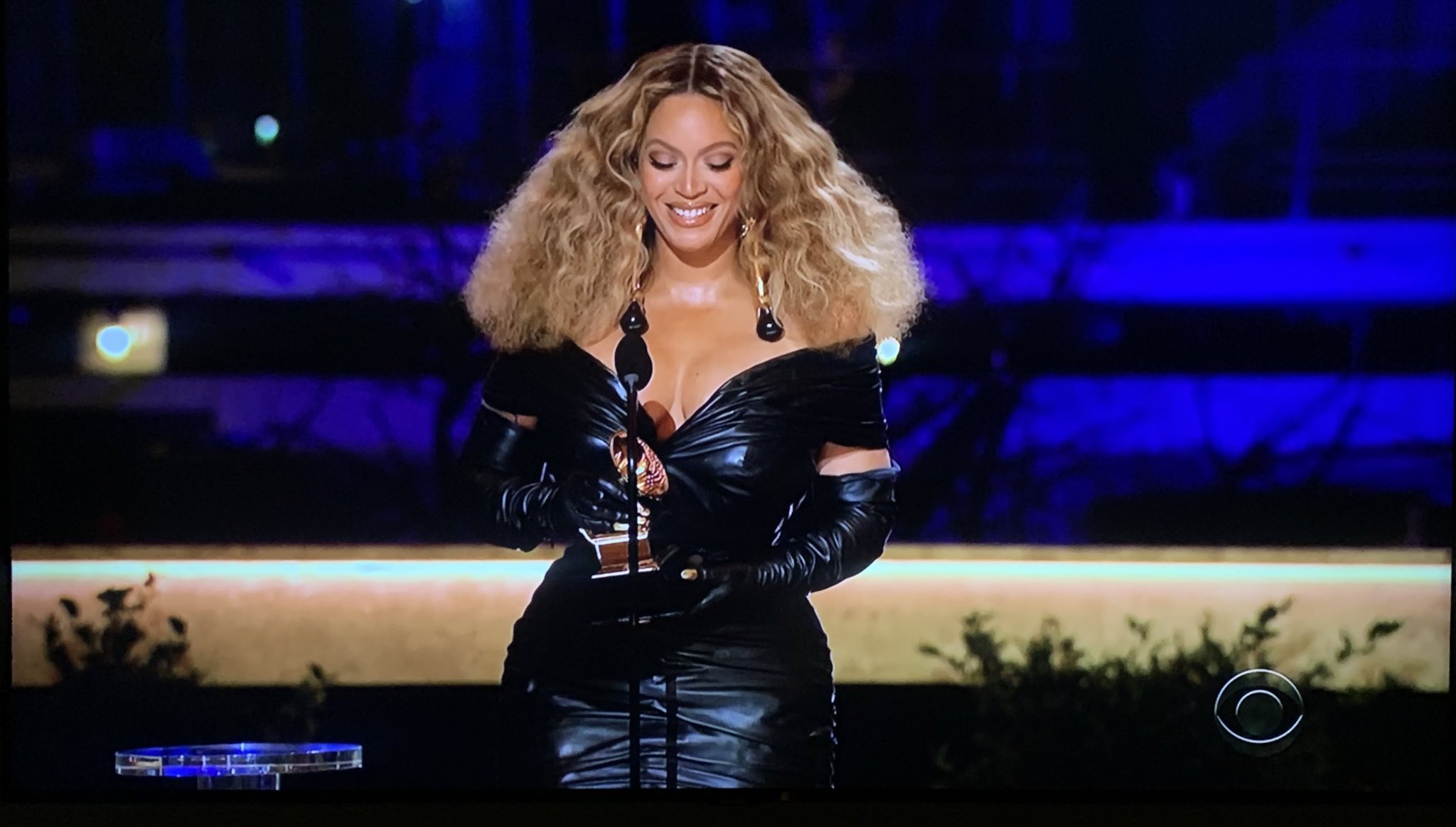 Beyoncé is now the most awarded performer in Grammys history.

Beyoncé made Grammy history at the 63rd Grammy awards when she took home the award for for best R&B performance for her song “Black Parade,” making her the most decorated female vocalist in Grammy history with 28 wins.

“I am so honored, I am so excited. Thank you guys,” Beyoncé said, “As an artist, I believe it’s my job, and all of our jobs to reflect the times, and it’s been such a difficult time. So I wanted to uplift, encourage and celebrate all of the beautiful black queens and kings that continue to inspire me and inspire the whole world.”

Beyoncé and fellow Houston native Megan Thee Stallion also made history as the first pair of women to ever win best rap performance at the Grammys with the remix of Megan Thee Stallion’s “Savage.” The pair then went on to win for best rap song for the same record.

She also won an award for Best Music Video for the single Brown Skin Girl alongside Nigerian singer WizKid and her daughter Blue Ivy.