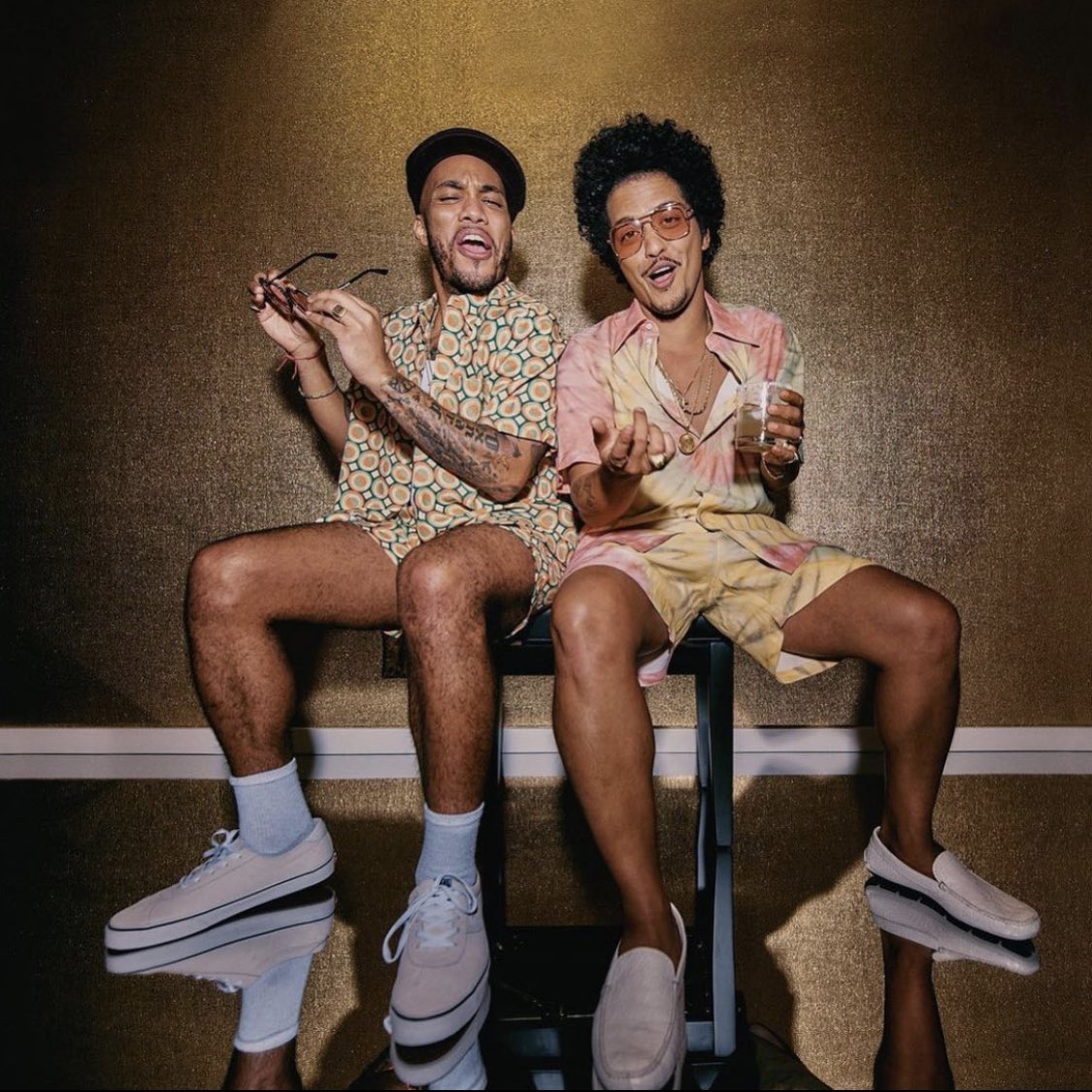 Best new music we missed for this week has to be the best so far this year. We get to hear new musical releases from the likes of Bruno Mars and Anderson .Paak, Chance The Rapper, Tyler The Creator, Post Malone and Juice WRLD.

Other notable releases this week comes from Jadakiss, Saweetie, Justin Bieber and more. Because we can’t always get them all, these are some of the best new music out this week. All in one place for your listening pleasure. We care!

Bruno Mars and Anderson .Paak deliver the first single from upcoming joint album, An Evening With Silk Sonic. They also deliver a retro-inspired visual for the track titled “Leave The Door Open.”

Tyler, The Creator – “Tell Me How”

Tyler, The Creator continues to innovate musically. The rapper returns with a new song titled “Tell Me How.”

Chance The Rapper “The Heart & The Tongue”

Chance The Rapper remembers the hard times in his new single “The Heart & The Tongue.” The song comes with an accompanying video, which you can watch below.

We get to hear a new posthumous Juice WRLD verse courtesy Clever. The song titled “Life’s A Mess” also features Post Malone. The three reflect on life’s struggles on the emotional record.

UK rapper Stefflon Don joins Saweetie and Doja Cat on the remix of Best Friends. The more the merrier.

Jim Jones and Harry Fraud continue to rollout new videos in support of their “The Fraud Department” album. The duo reunite with French Montana and director Dale Resteghini to shoot a video for “Bada Bing.”