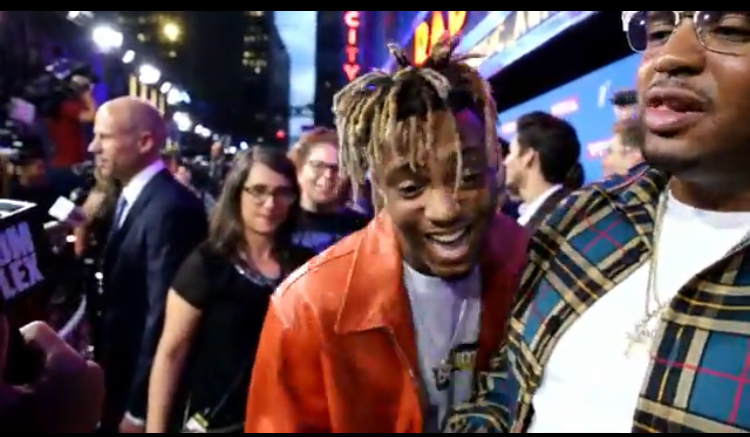 Juice WRLD’s estate releases a new video for  Conversations. The clip, directed by Steve Cannon features archived footages of Juice WRLD on stage and on tour as well as some extreme biking stunts from dirt bike riders.

The video concludes with an unreleased freestyle from the late reply.

“Conversations” appeared on WRLD’s posthumous album Legends Never Die, which debuted at no. 1 on the billboard 200 chart.