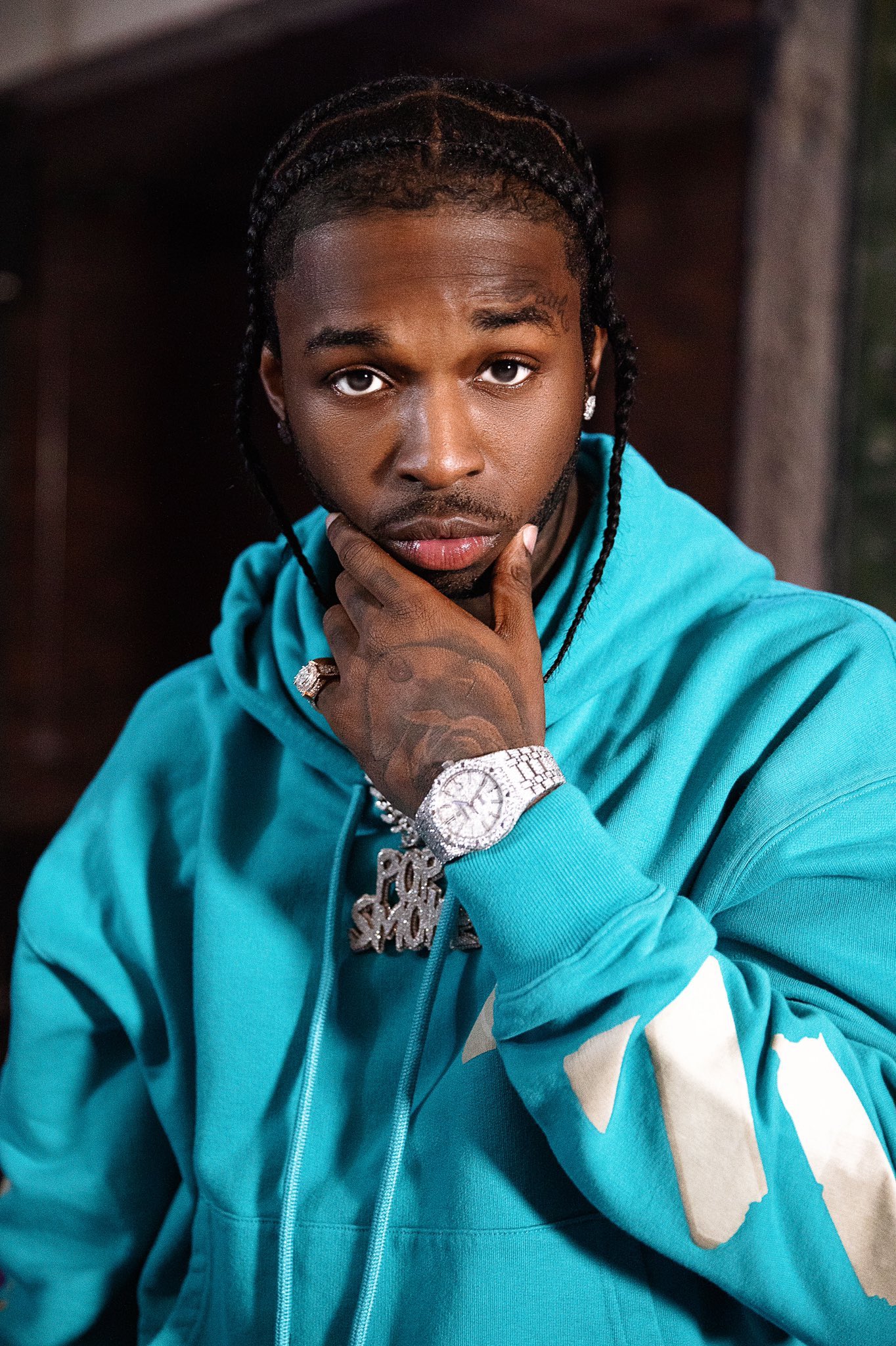 “Talk to me nice, or don’t talk at all.” Pop Smoke empties the clip and sends a warning to his detractors in his new posthumous single titled “AP.”

The track is off the soundtrack to the upcoming sports film, Boogie dropping later this year. Directed by Eddie Huang, the film is centered around the rise of Queens basketball sensation Alfred “Boogie” and co-stars the late Pop Smoke, who plays the role of Boogie’s rival, Monk.

Listen to “AP” below.