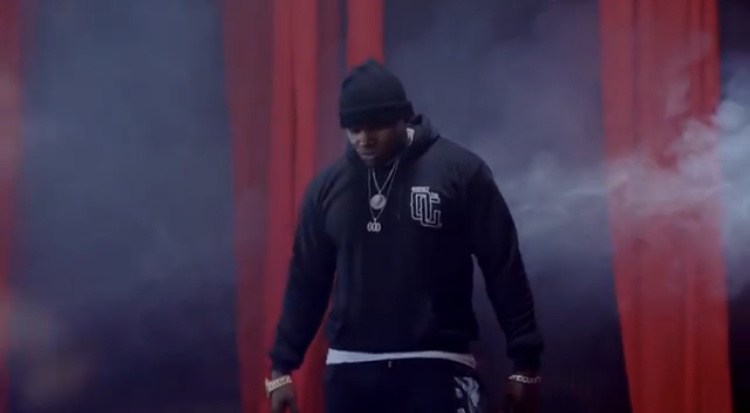 Better late than never. Khaligraph Jones comes through with a video for “OG Like That,” off his The Testimony 1990 album.

Originally released four years ago, the Kenyan MC exudes contagious energy and flexes his OG status over a menacing beat.

“The Testimony 1990” was released in 2018 and it featured guest appearances from Mr. Eazi and YCee. Earlier in the year Khaligraph Jones teamed up with Sarkodie for the rappity rap song “Wavy.”