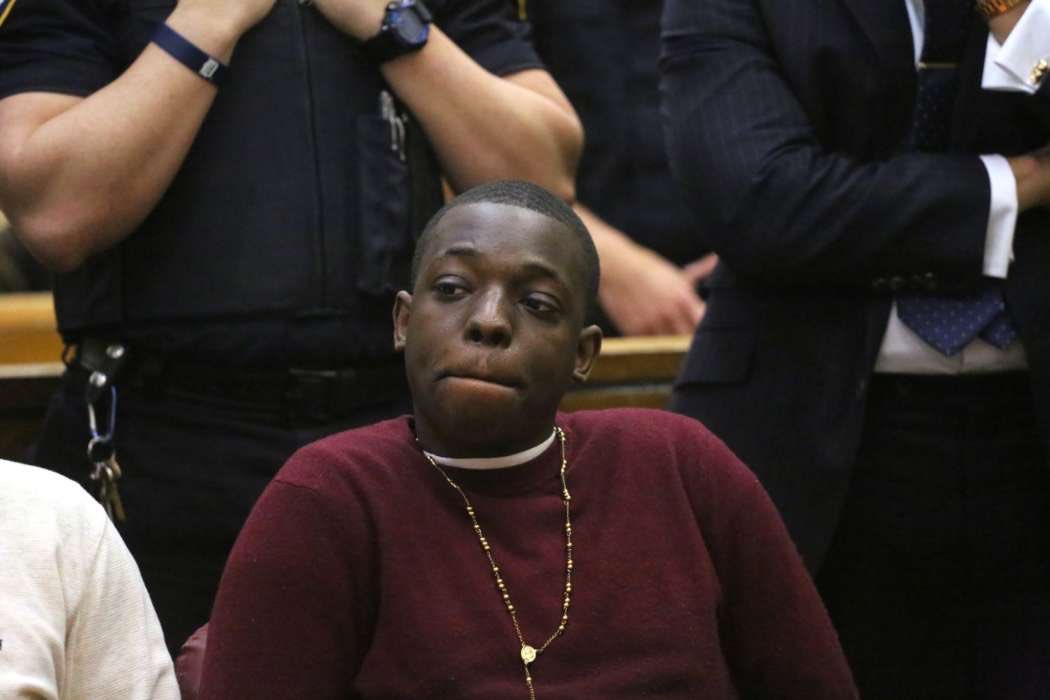 It has now been confirmed, Bobby Shmurda will be released from prison tomorrow, Feb. 23. TMZ says the GS9 rapper upon release intends on spending quality time with his family with an intimate dinner. His mother, Leslie Pollard also confirms new music from the rapper won’t be far away as Bobby is eager to get back in the studio.

Bobby Shmurda is scheduled to be released from prison tomorrow, per NYC records (see below). pic.twitter.com/p1Hs8RiAwQ

Quavo is excited and ready to drive Bobby home as soon as he steps out of New York’s Clinton Correctional Facility.

“I’m going to get my guy,” Quavo tells Billboard, “I’m personally gonna go pick up Bobby Shmurda. I’m bout to go get him. I’m gonna let him show you how I’m gonna pick him up, yessir.”

Bobby Shmurda Will Be Released From Prison In Six Days.

According to the word on the streets, and tweets, Bobby Shmurda will be available for conditional release as of February 23. Word?

The revelation was made by GS9 affiliate Rowdy Rebel, who himself was released from jail last month.

“SIX DAYS LFET Then all the joy gone wash away the pain, I promise you brother,” he wrote in the caption of an Instagram video showing Bobby vibing in the studio.

Back in January it was reported by the New York State Department of Corrections that Bobby Shmurda would be eligible for release from prison in February and if Rowdy’s comments are to be trusted then the release date is now less than a week away.

Bobby Shmurda, whose legal name is Ackquille Pollard, was sentenced to seven years in prison in 2016 after pleading guilty to conspiracy and weapons possession in connection with his involvement with the GS9 gang. Bobby has been behind bars for about six years and was denied parole in mid-September.

His viral hit single “Hot Nigga” was released in 2014.