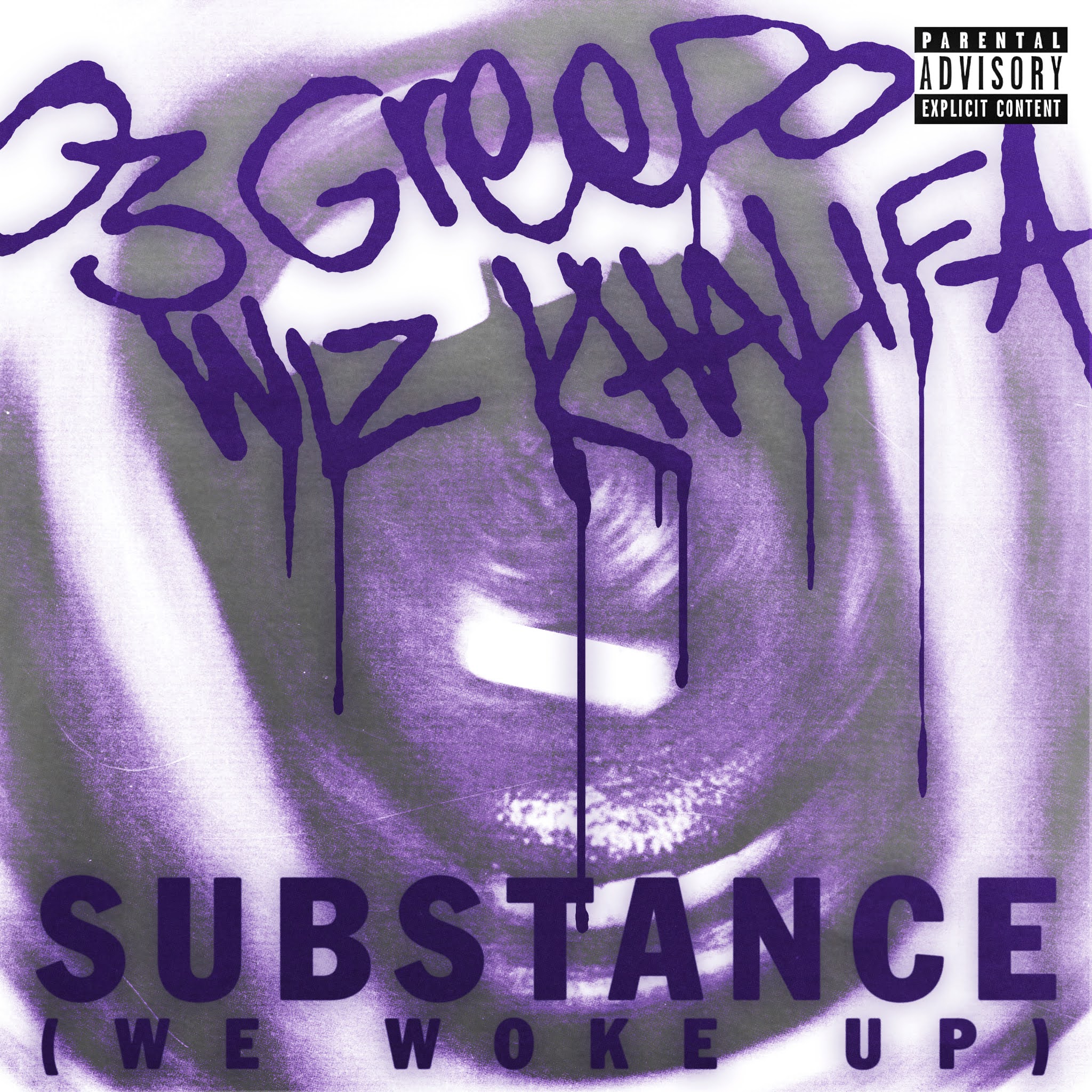 Blessed with a supernatural sense of melody, the legend of 03 Greedo has only grown larger during his time in prison. Tapping a rap superstar to remix a career highlight, the L.A. living legend shares “Substance (We Woke Up)” ft. Wiz Khalifa.

A woozy and romantic rap ballad with a languid Beat Boy instrumental, the softly-sung “Substance” is a showcase for Greedo’s taffy-like vocal runs and instinctual approach to songwriting. The atmospheric beat is a perfect fit for Wiz Khalifa’s sensibility, the rapper’s pure tenor cutting through the haze during his weeded-out, playalistic verse.

“Substance” originally found acclaim in 2018, when it was released as part of Greedo’s The Wolf Of Grape Street project. A slowed down version of “Substance” became a popular sound on TikTok (whose community fell in love with the song’s opening line: “We woke up/Intoxicated off all type of drugs”) in November, reaching influencers like Nessa Barrett, generating over 230k video creations, and helping propel the song past 17 million plays on Spotify.