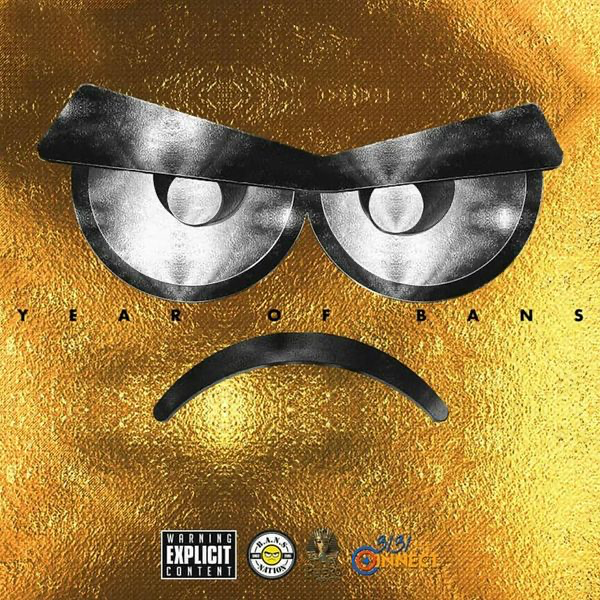 10 years after the release of the critically acclaimed  ‘Boyz are not smiling’ album, Terry tha Rapman releases ‘year of BANS’ to kick off the year 2021.

This might be some of the best rapping Terry Tha Rapman has done in years. Stream the project below via Audiomack.