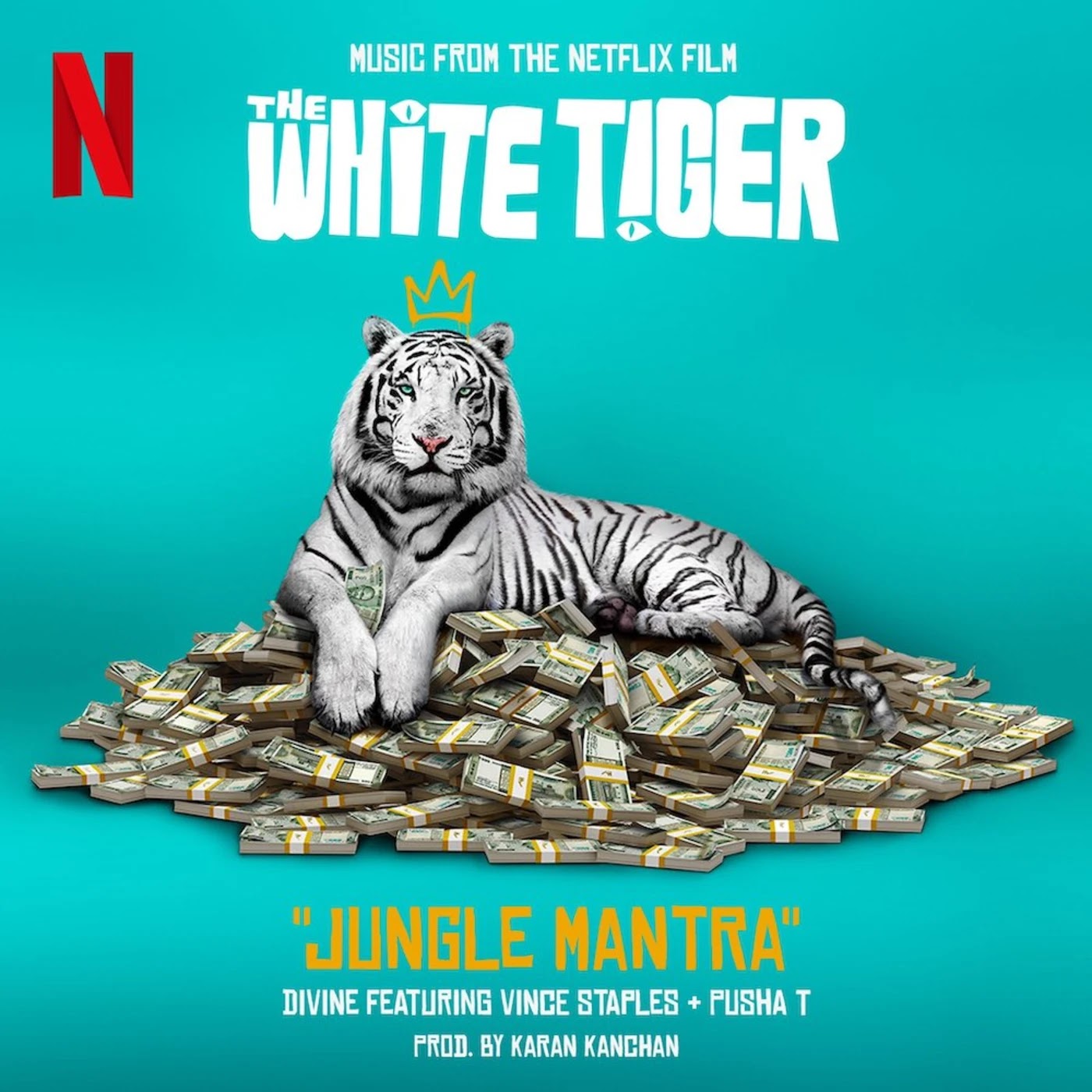 The track appears on the official soundtrack for The White Tiger, a Netflix drama starring Rajkummar Rao and Priyanka Chopra. The film is based on Aravind Adiga’s 2008 novel of the same name and will hit Netflix on Jan. 22.

You can stream “Jungle Mantra,” produced by Karan Kanchan, on Apple Music and YouTube.