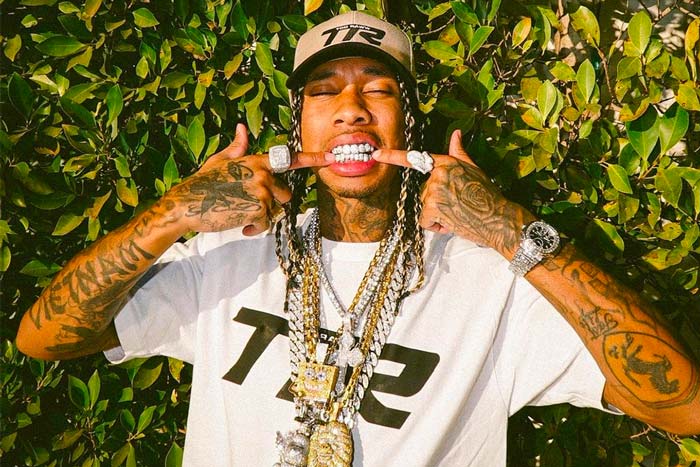 Tyga released the first mixtape of the series in 2010 when he was still signed to Young Money.

Stream the full Well Done Fever mixtape below via YouTube.