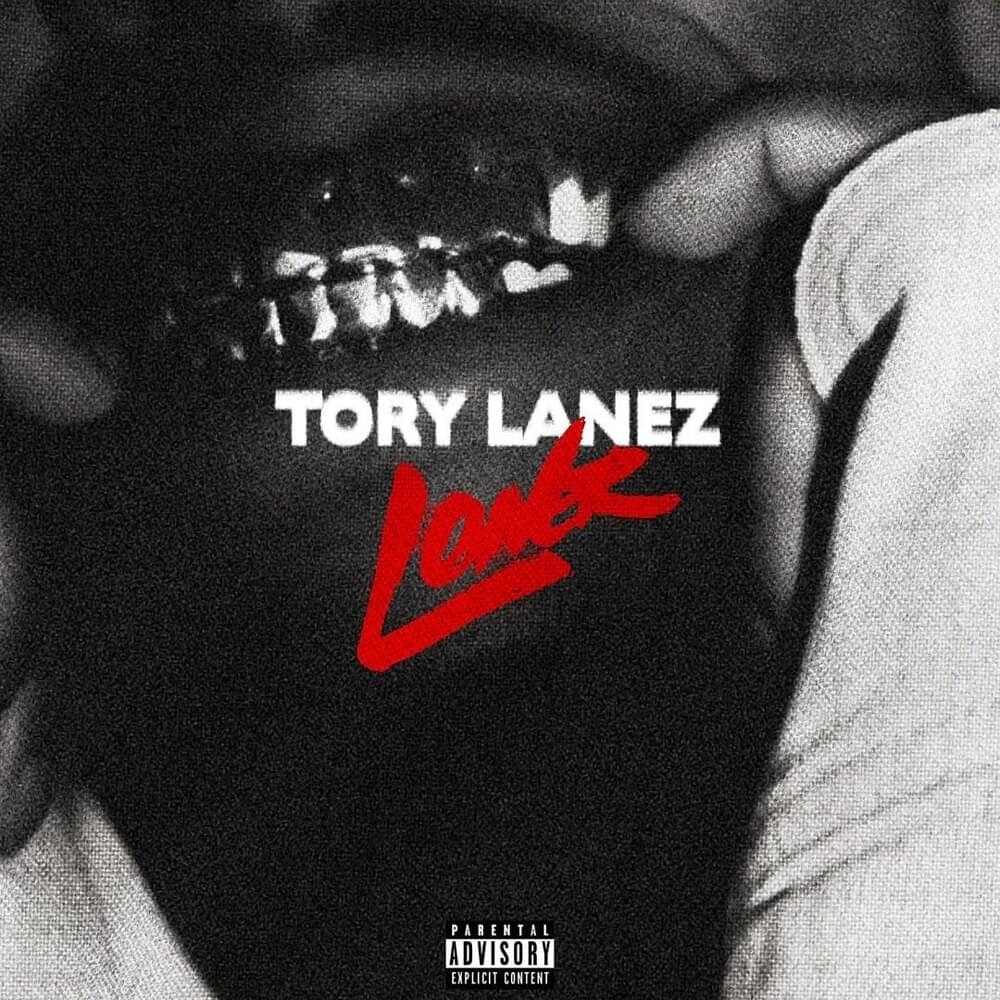 Tory Lanez closes out what has been a somewhat problematic year for him with a new album titled Loner. Serving as his second project since his alleged shooting of Megan Thee Stallion, “Loner” contains 10 new tracks and features collaborations with Lil Wayne, Tyga, Quavo, 42 Dugg, Swae Lee, Rich The Kid and more.

Back in September Tory dropped DAYSTAR, where he addressed rumors that he shot Megan several times on the foot. Last month the rapper/singer plead not guilty in the case of his alleged shooting of Megan Thee Stallion.