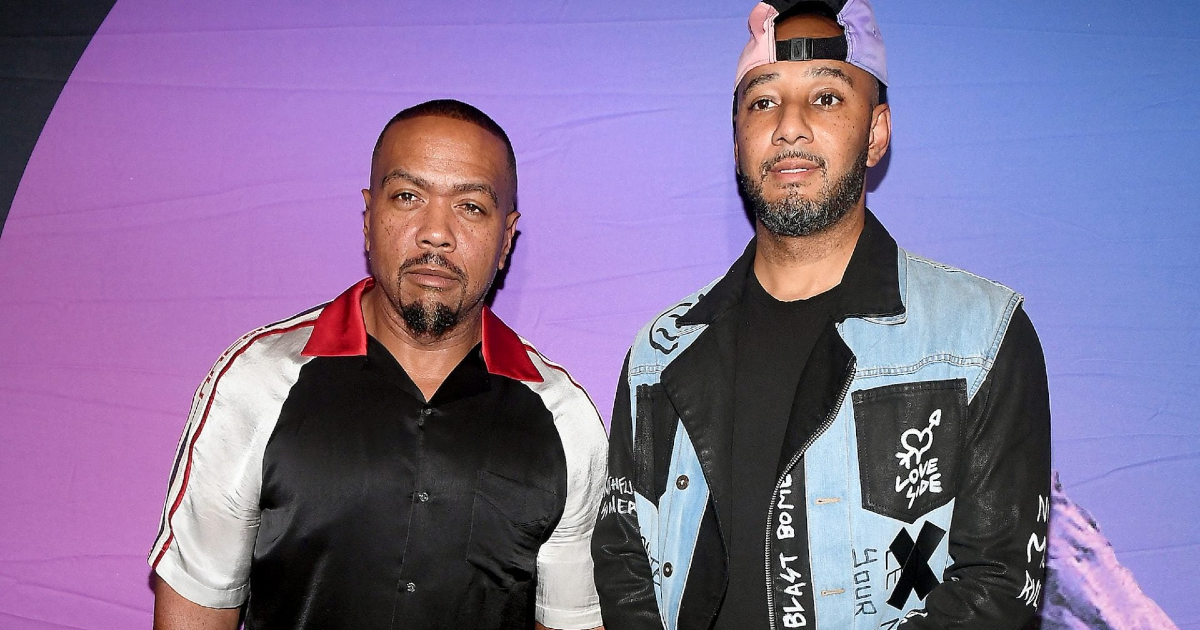 Veteran music producers and Verzuz creators Swizz Beatz and Timbaland joined TMZ live on Wednesday to discuss the record setting 9 million viewers they got for the Gucci Mane and Jeezy Verzuz battle and how they intend on topping it.

When asked about the possibility of a Diddy and Dr. Dre matchup being on the cards, Swizz said the showdowns are just up to the universe but he isn’t ruling anything out.

“That’s something different but you know the way this verzuz thing works is everyybody has like this magical wishes that they want but the universe has been bringing these magical wishes,” Swizz said. “So I can’t even say what’s not going to happen anymore because a lot of these verzuz just like the last we’ve seen, everybody said that it couldn’t happen so now we’re just letting the universe naturally make things happen.”

Gucci Mane and Jeezy went hit for hit on their highly publicized VERZUZ late last month. Viewed by over 9 million people worldwide, the showdown was rated higher than any singing talent show or music awards show, asides from the Grammys.