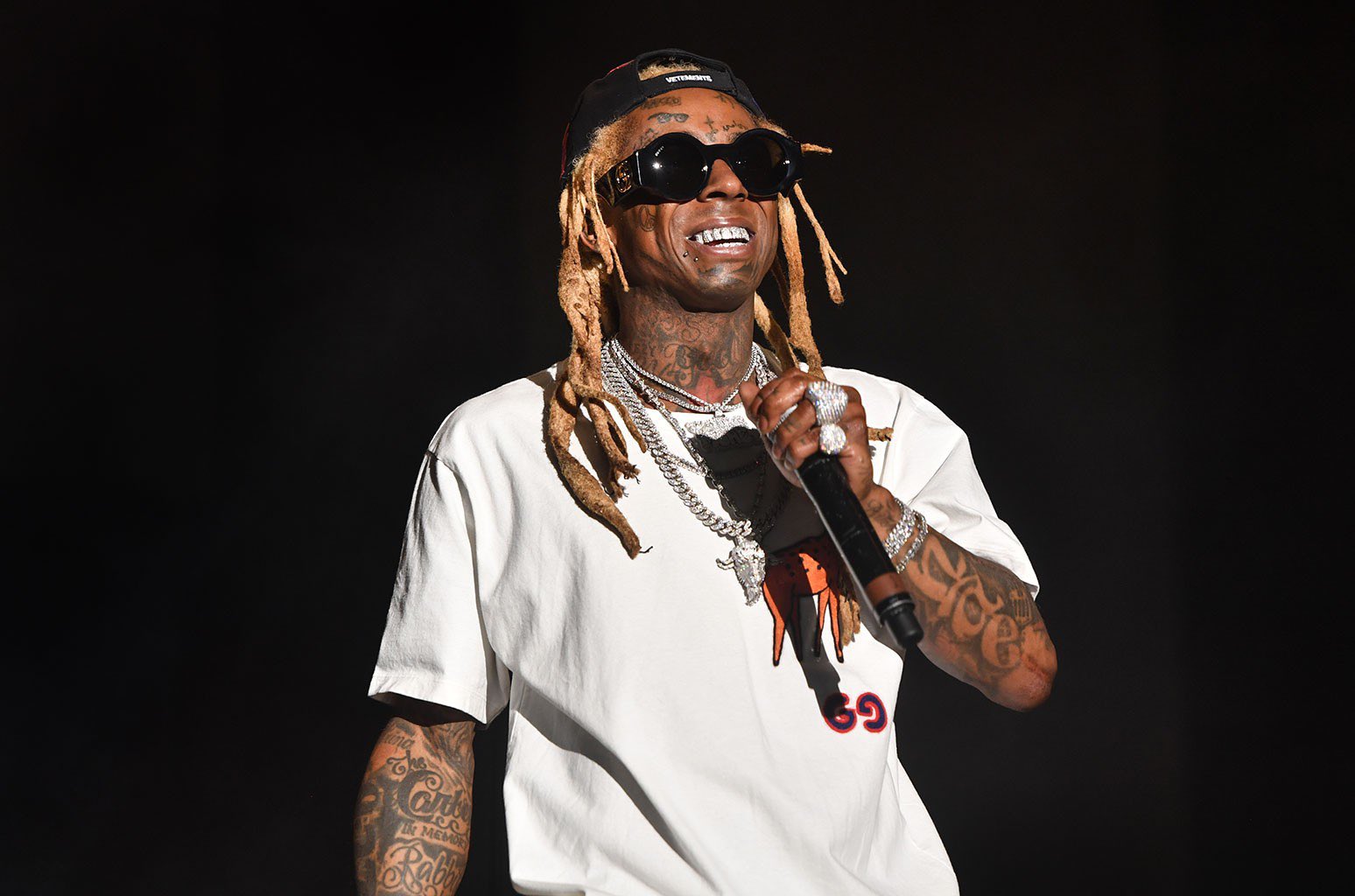 Lil Wayne reportedly pleads guilty to to illegally possessing a loaded weapon while traveling to Miami on a private jet.

TMZ. reports Lil Wayne pled guilty to the gun charge Friday in Miami, and his sentencing is scheduled for next month, January 28.

The feds say an anonymous tip led them to Wayne's Private Jet at the Miami-Opa Locka Executive Airport on December 23, 2019, and when they boarded to speak to the passengers, Wayne told them he had a gun in his bag.

Police say they found a gold-plated Remington 1911, .45-caliber handgun loaded with 6 rounds of ammunition. They also claim they found a bag containing personal use amounts of cocaine, ecstasy, and oxycodone.

Weezy, who was convicted of a felony gun charge in NY back in 2009, is now facing up to 10 years in prison. The rapper will reportedly get a lighter sentence for pleading guilty.