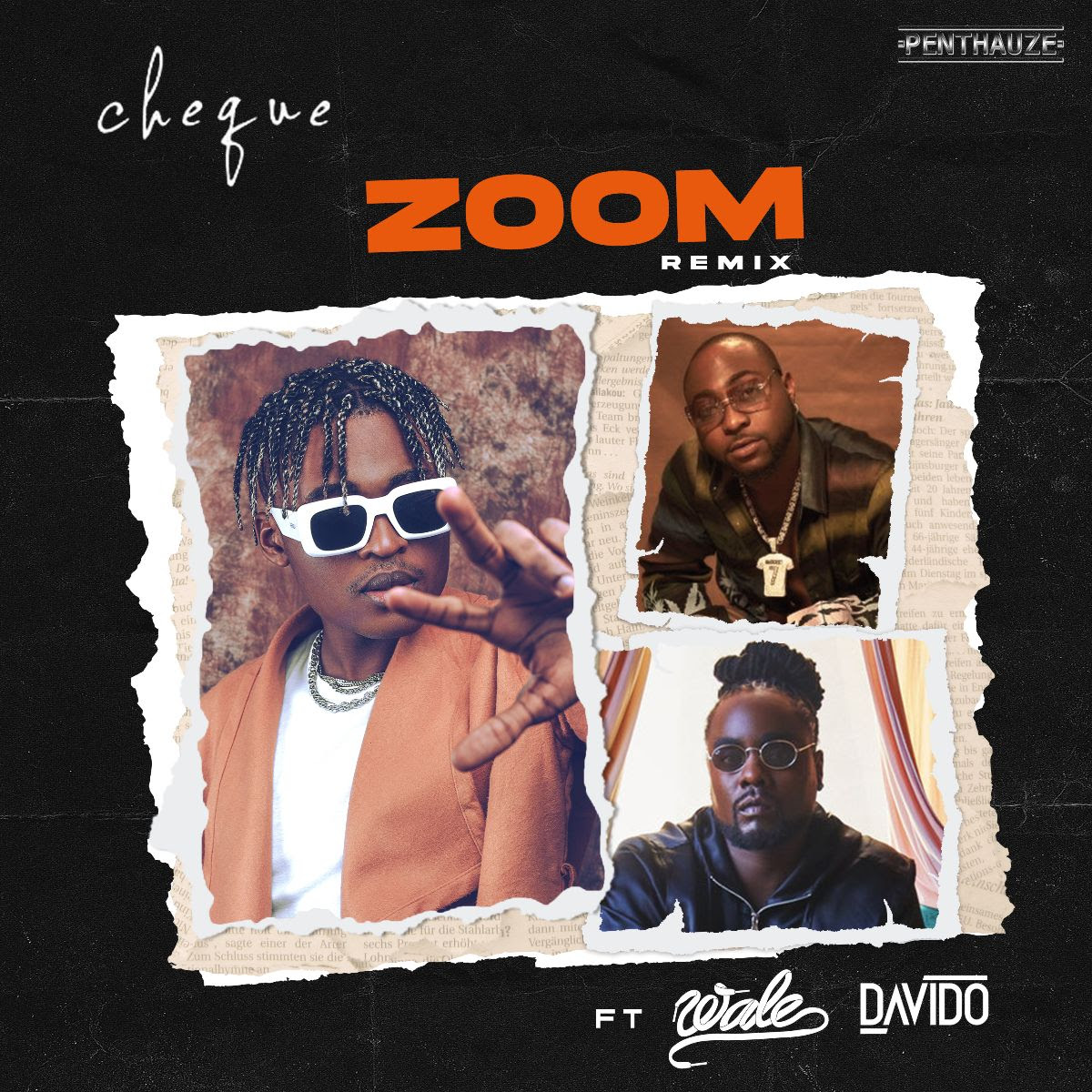 Up-and-coming Nigerian artist Superboy Cheque made waves in Africa this past summer when his single "Zoom," a highlight track from his debut EP, Razor, charted across the continent. Now, the 25-year-old artist has enlisted the help of fellow Nigerian artist Davido and rapper Wale for the official remix of the genre-bending single.

In the original "Zoom," Cheque demonstrates his Afro-fusion style, combining the emotional street music and lilting melodies of Lil Durk and Roddy Ricch with the lush musicality of Afrobeats. On the remix, Cheque recruits two artists that typify the hybrid approach that has him on the rise. Lending his pipes to the remix's first verse, Nigerian superstar Davido makes good on his promise to hop on the "Zoom" remix, complimenting Cheque's angelic tenor with a gruff rap verse. A rapper who proudly represents his Nigerian heritage, Wale adds a  new dimensions to the track by effortlessly his rhythmic rap cadences into this trap-influenced Afrobeat earworm. This cross-continental collaboration helps establish Cheque's bonafides and amplifies his hybrid sound.

When the original version of "Zoom" was released, it slowly developed into one of the biggest Nigerian hits of 2020. Racking up over 40 million streams across platforms, “Zoom” reached number two on Nigeria's all-genre Apple Music chart, only trailing Davido's smash single "FEM." “Zoom” also reached #2 on the worldwide Audiomack chart (25 million+ total streams), peaked at #4 on Ghana’s Apple Music chart, #3 on Sound City Africa’s Top 20 chart, and #3 on Nigeria’s Shazam chart. Released in September, the music video for "Zoom" has over 1.4 million views.