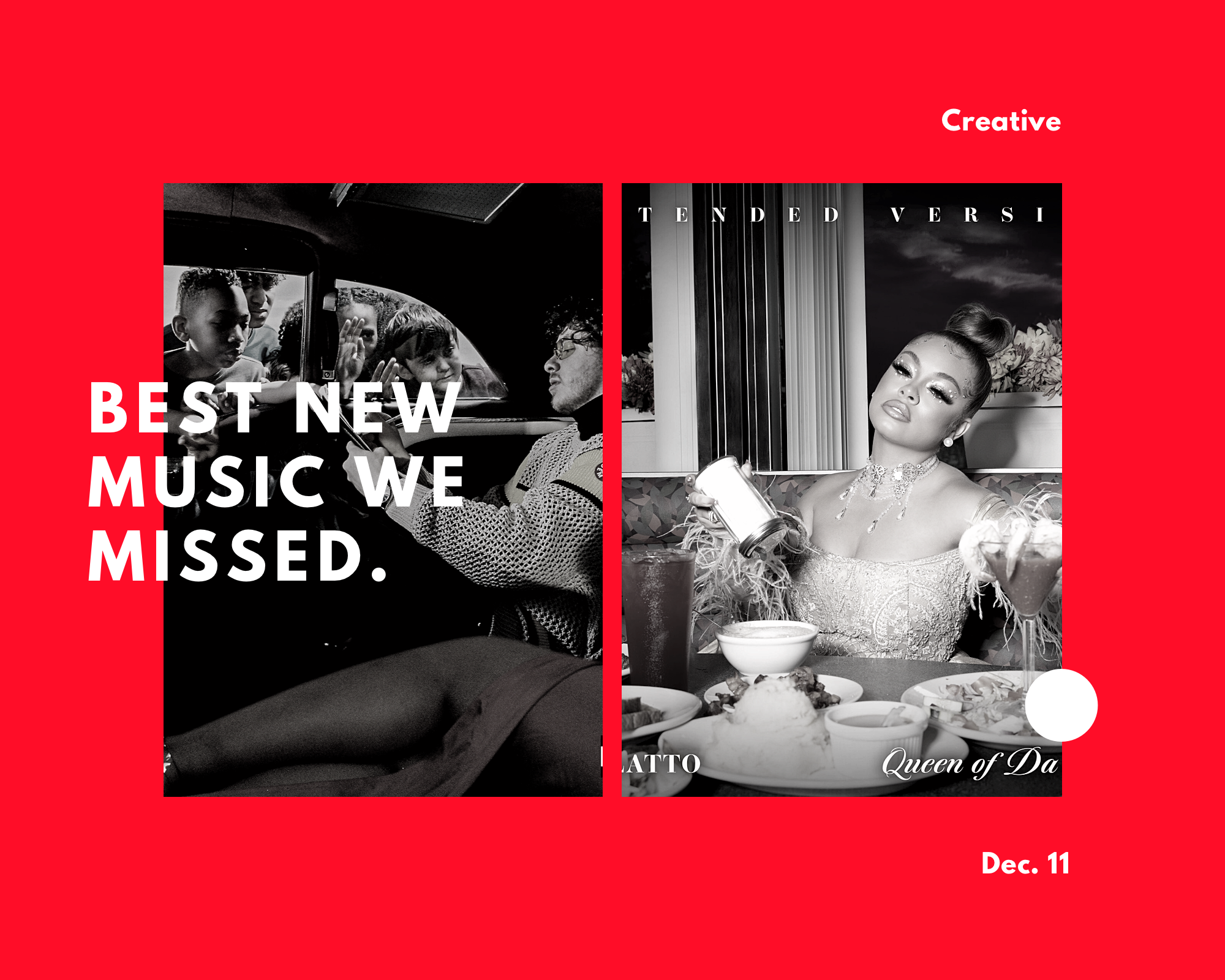 Best New Music we missed returns with new projects and songs from Chance The Rapper & Jeremih, Jack Harlow, Mulatto, Kamaiyah, Benny The Butcher, King Von and more. Because we can’t always get them all. These are some of the Best new music released this week. All in one place for your listening pleasure. Yes, we care.
$ads={1}

Chance The Rapper And Jeremih “Merry Christmas Lil Mama: The Gift That Keeps On Giving”

Tis the season. Chance The Rapper and Jeremih update their Christmas mixtapes released back in 2016 and 2017 with two new original songs. This is the first time the project will be released on all streaming platforms.

Jack Harlow “That’s What They All Say”

Kamaiyah caps off what has been a solid 2020 for her with the release of her third album No Explanations. The 11-track project features collaborations with Mozzy and Jackboy.

Westside Boogie recruits Joey Badass for a bar fest. The two MCs reference their come up and assert their dominance over their environment.

Flex is getting back into the mixtape game following series of disappointing releases. The veteran DJ kicks off the campaign for his new project with the posthumous King Von single “Lurkin.”

The Griselda MC raps about getting his chain took by robbers in Texas, his networth and business dealings with Hov in his latest offering 3:30 In Houston.