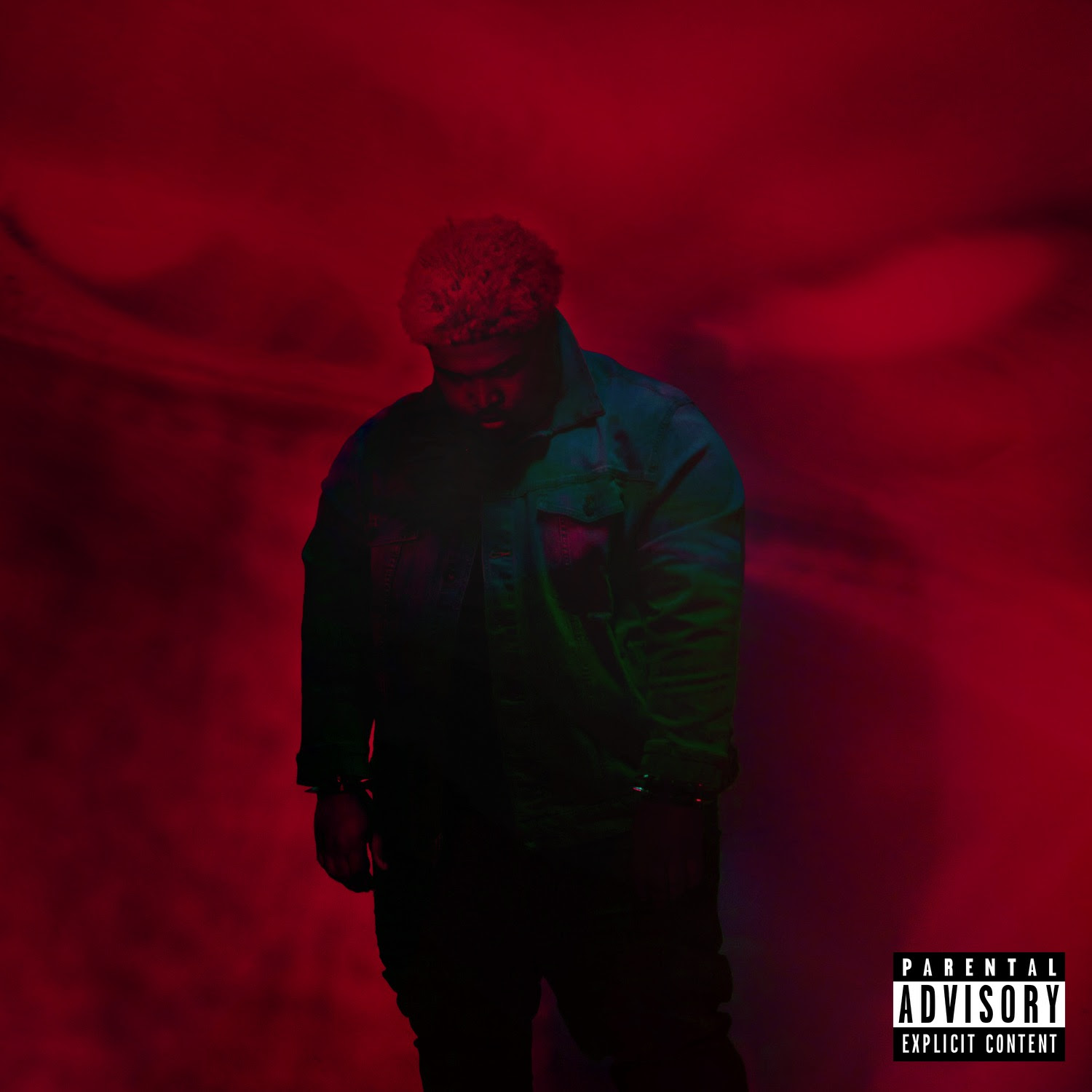 Before he ever dreamed of picking up a mic, Mario Judah was a massive fan of Playboi Carti–he was the user in the comment section of Carti's SoundCloud uploads, dropping fire emojis and eagerly asking for more. Now that he has a platform following the success of his single "Die Very Rough," Mario emerges as a champion for the cause of Carti fans across the globe who want nothing more than new music from their favorite artist.

As Carti fails to respond to Mario's social media ultimatum ( "either drop Whole Lotta Red or I'll drop it for you"), Mario follows through on his promise and delivers Whole Lotta Red, his new album, performed in the style of Playboi Carti.

“I’m still a Carti fan but he’s making it difficult," says Mario Judah. "I’m sticking up for all the Carti fans. I’m doing everything in my power to get him to drop. I’m beyond disappointed, I’m furious!”

Produced, performed, and mixed in its entirety by Mario Judah, “Whole Lotta Red” is a pitch-perfect evocation of Carti's style, using helium-pitched vocals, energetic ad-libs, stop-start cadences, and borrowed phrases from Carti's unique lexicon. The instrumentals channel the futuristic soundscapes favored by Carti and his favorite producers like Pi'erre Bourne.

“Whole Lotta Red” is available on all platforms including SoundCloud.