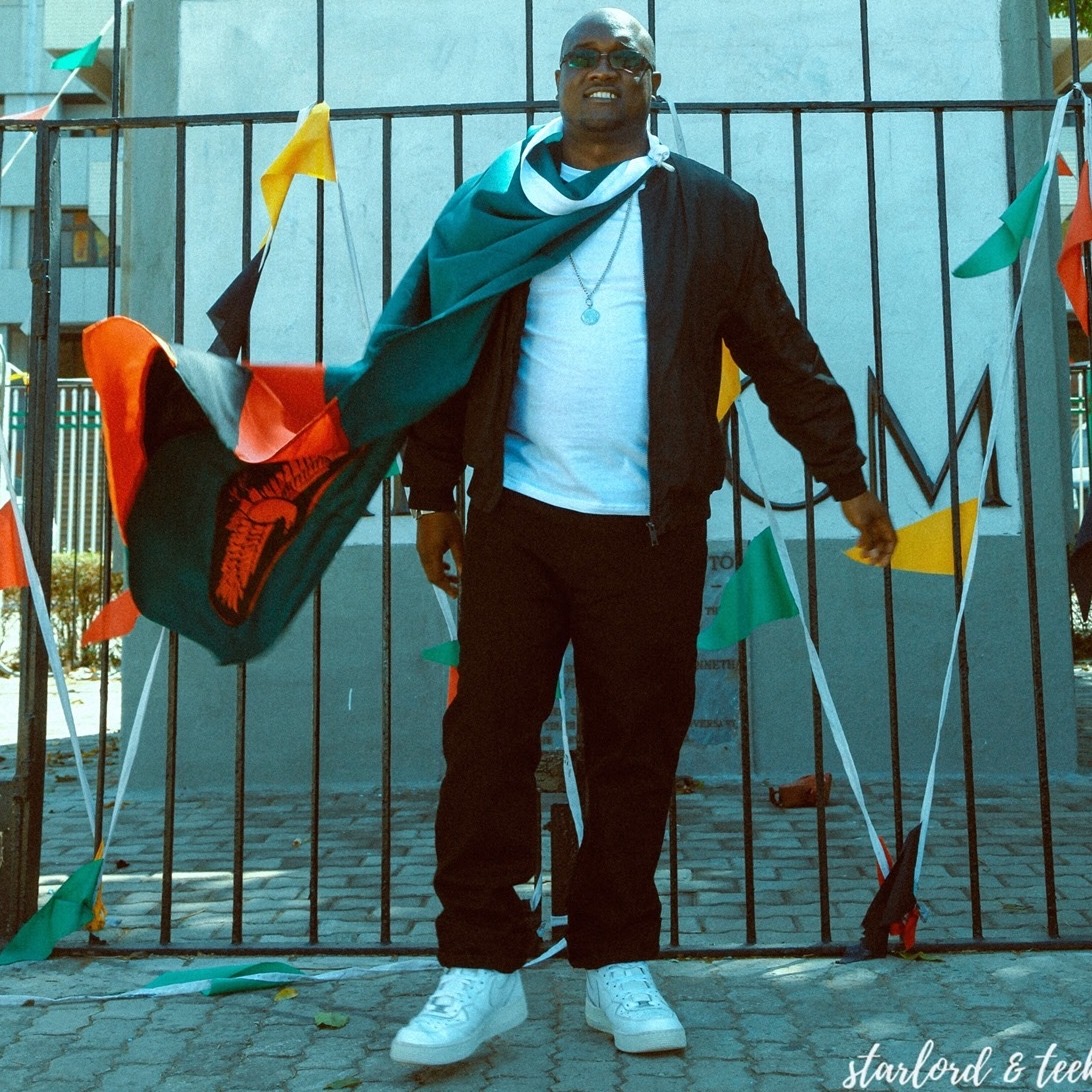 Holstar passes the touch with his new album Kupeleka Nyali Ya Moto. Released on Monday, November 2, the new project blends and incorporates Afrofusion and Zambia’s Afrobeats with themes of social commentary, love and Pan-Africanism. Kupeleka Nyali Ya Moto symbolises the passing on of good working practices in the music industry to the young people coming after him.

The Zambian pioneer’s fifth album is out now on all streaming platforms. You an also listen to the album below via Apple Music.