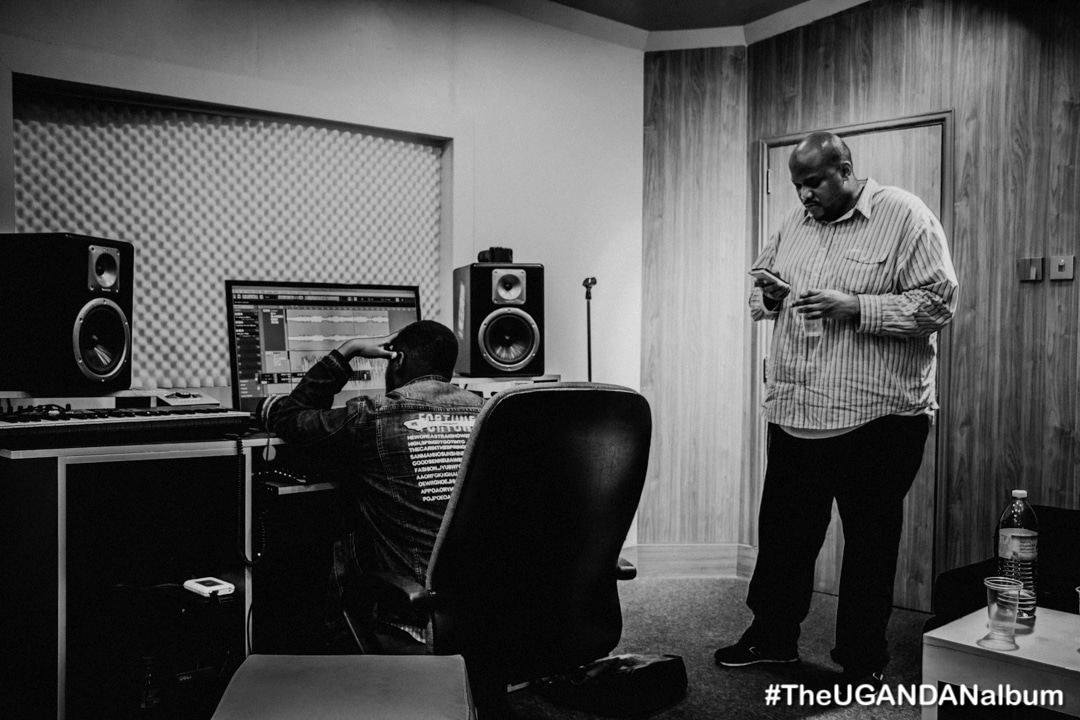 During our recent chat with The Mith to promote his new album, the Ugandan MC revealed to us his Top 5 African rappers of all time.

He keeps it strictly on the East coast with South African rapper Proverb being the only exception. He name drops Kenyan Hip-Hop duo K-South and his former super group Klear Kut as some of his all time favorites.

The Mith released his latest album The Ugandan back in September. A collaborative effort with Koz-N-Effekt, which featured guest appearances from Navio, Martha Smallz, Mal X, Tucker HD and more

“I think its the most focused project I have done. I worked with 1 producer, Koz-N-Effekt and 1 engineer Samurae, so that allowed me to put out a project that is cohesive and….focused,” he explains.

If you missed our full interview with The Mith you can read it here.