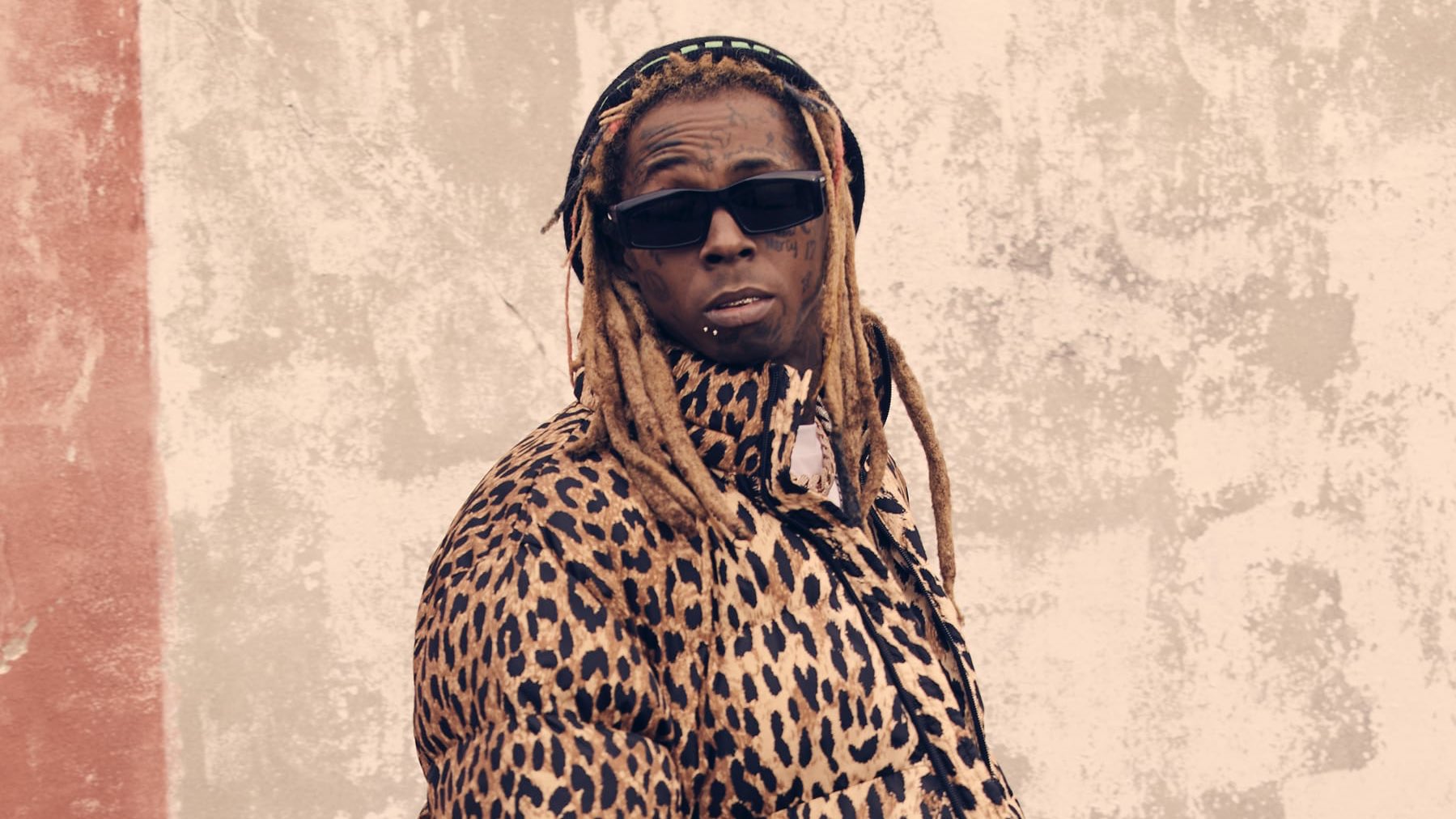 Lil Wayne has been charged with one count of possession of a firearm and ammunition by a convicted felon, TMZ reports.

The charge stems from a December 2019 incident where federal agents searched Wayne’s plane at Miami-Opa Locka Executive Airport and found guns and drugs, but Wayne’s attorney Howard Srebnick claims his client was a passenger on the plane and was “cleared” to leave.

Srebnick says Lil Wayne was charged for possessing a gold-plated handgun in his luggage back in December.

He added, “The charge is that because he was convicted of a felony in the past, he is prohibited from possessing a firearm.”

Weezy, who was convicted of a felony gun charge in NY back in 2009 faces up to 10 years in prison if convicted. He’s scheduled to appear in court next month. Free Weezy?