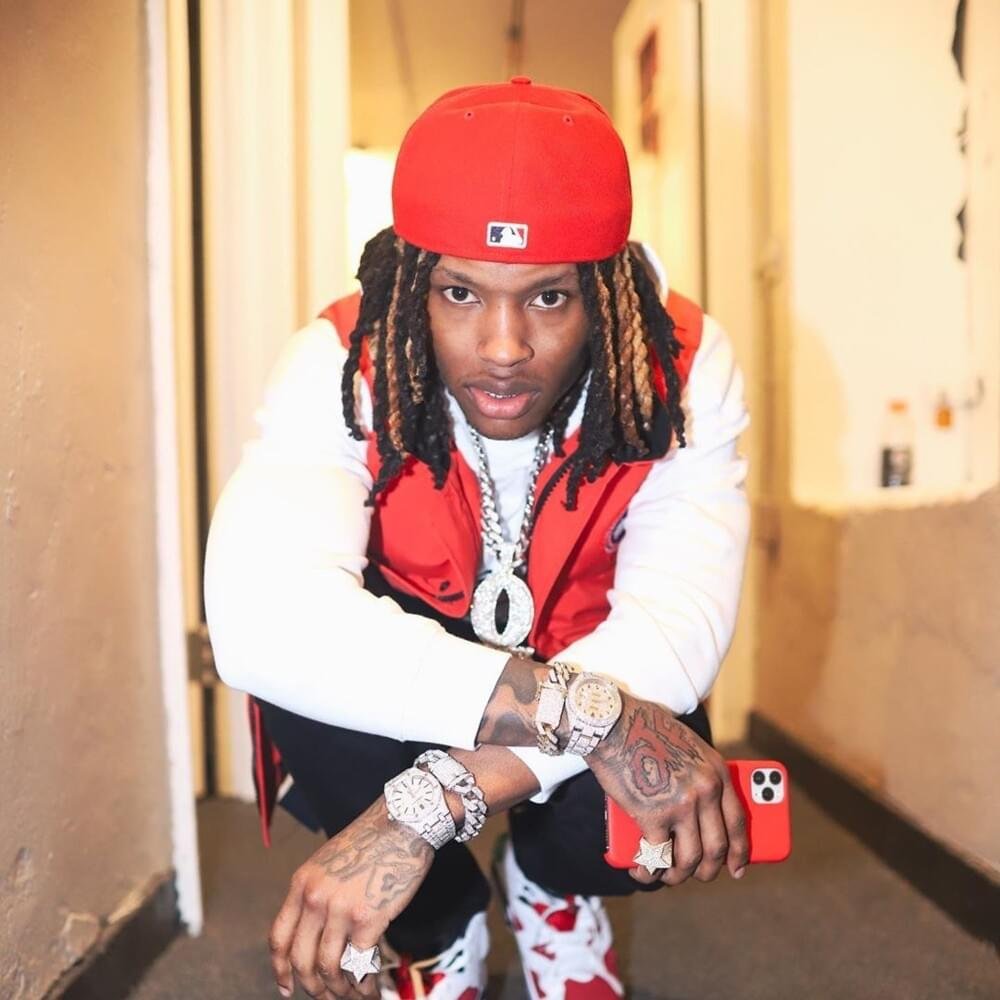 American rapper King Von is dead. The 26-year old rapper was killed on Friday following a shooting outside an Atlanta, Georgia nightclub in which police became involved, authorities said.

According to TMZ, a deadly shootout broke out early Friday morning outside the Monaco Hookah Lounge in downtown Atlanta, with gunfire being exchanged between 2 groups of men who were arguing with each other.

TMZ reports two off-duty Atlanta police officers who were working an “extra job” at the club opened fire while confronting the gunmen.

The shooting is now being investigated by the Georgia Bureau of Investigation and Atlanta Police Homicide.

Video: King Von – “The Code” ft. Polo G
Long Live King Von
Advertisement
To Top
We use cookies to ensure that we give you the best experience on our website. If you continue to use this site we will assume that you are happy with it.AcceptNoPrivacy policy