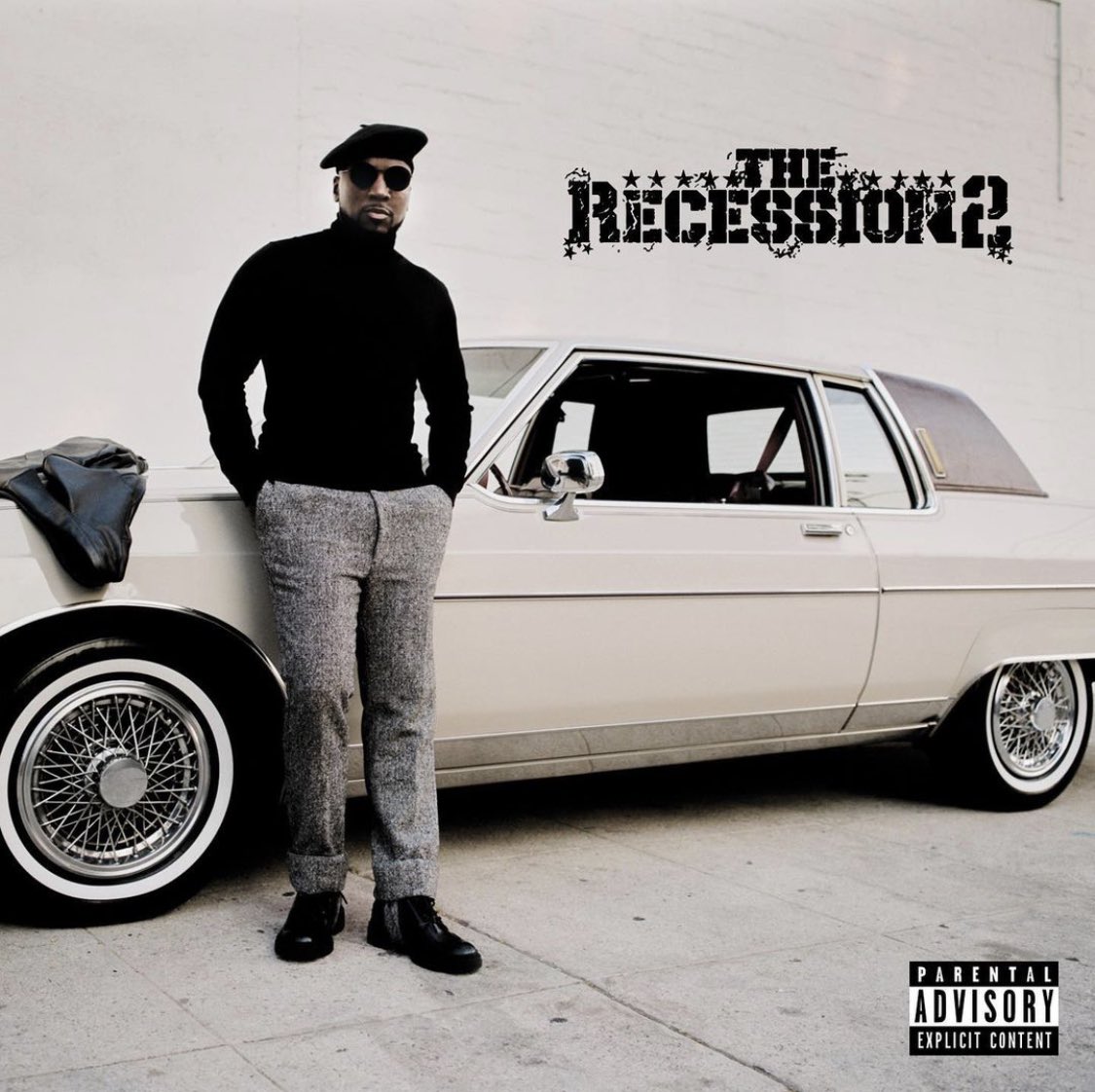 UPDATE: The album is officially out on all streaming service. Press play below.

Jeezy has unveiled the Tracklist for his “The Recession 2” album dropping midnight.

Serving as the follow up to his 2008 critically acclaimed Recession 2, the sequel contains 15-tracks with guest appearances from E-40, Yo Gotti, Rick Ross, Lil Duval, Ne-Yo, Demi Lovato and Tamika Mallory.

On Wednesday the Atlanta rapper released Therapy For My Soul, an introspective record that contains shots at 50 Cent (“Made a million off the streets what the fuck is 50 Cent”) and Freddie Gibbs

“When that shit went down with Gibbs I couldn’t trust him/Invested my hard earned money, tied up my bread,” he raps. “But he gon try n tell you I’m flawed, that’s in his head/This happened jus the way I said it, good on your own/If I’m being honest nothing gangsta about ya, leave this alone”

In a few hours Jeezy will be going head to head with his longtime foe Gucci Mane in the latest edition of VERZUZ. It’s a big one and the entire hip hop world will be tuned in.

Peep the full The Recession 2 Tracklist below.