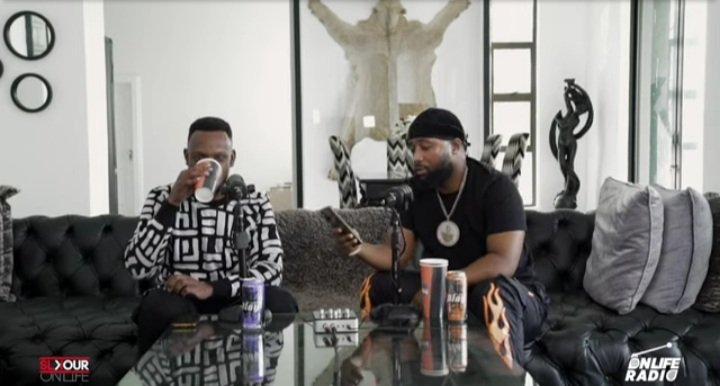 With Cassper Nyovest’s latest album Any Minute Now still getting spins across South Africa, on-air personality Slikour sits down with the new father to talk about a few hot topics including his relationship with Riky Rick and the much-talked about boxing match with fellow South African rapper AKA.

“I was just on the phone with his manager... about the date of the fight,” Cassper says about his rumored fight with AKA. When asked if it was mostly for promotion of his album, he replied saying: “My album is doing so well ... I dont need this, this is personal.”

You think the fight is going to happen? Watch the interview below.