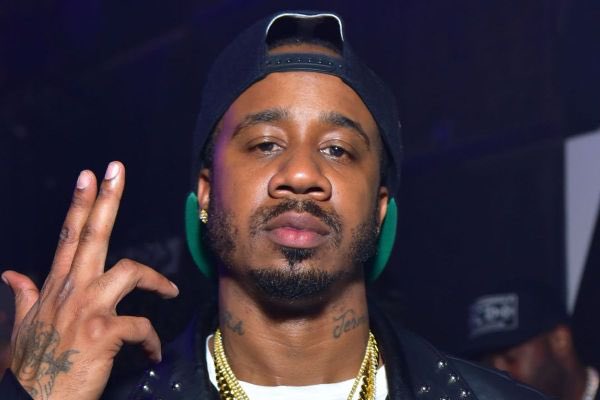 Benny The Butcher was shot in the leg during a robbery gone wrong TMZ reports. The incident reportedly happened on Saturday in Houston while Benny was in town visiting a local Walmart with some friends. While they were in their car in the lot, TMZ reports a car with five guys inside pulled up next to them and whipped out guns demanding for their chains.

Law enforcement officers say the New York rapper and his friends were reportedly moving too slow for the alleged robbers’ liking which prompted one of the robbers to fire a round into Benny’s leg.

Benny was taken to a hospital for treatment and his condition remains unknown as at press time. Cops say the men who attempted to rob him fled the scene and are still at large. An investigation is currently ongoing.

DJ Scheme Shares “Soda” ft. Ski Mask & Cordae, Announces Debut Album ‘FAMILY’
Meek Mill Gets Roasted For Telling Philly Rappers To Stop Beefing
Advertisement
To Top
We use cookies to ensure that we give you the best experience on our website. If you continue to use this site we will assume that you are happy with it.AcceptNoPrivacy policy