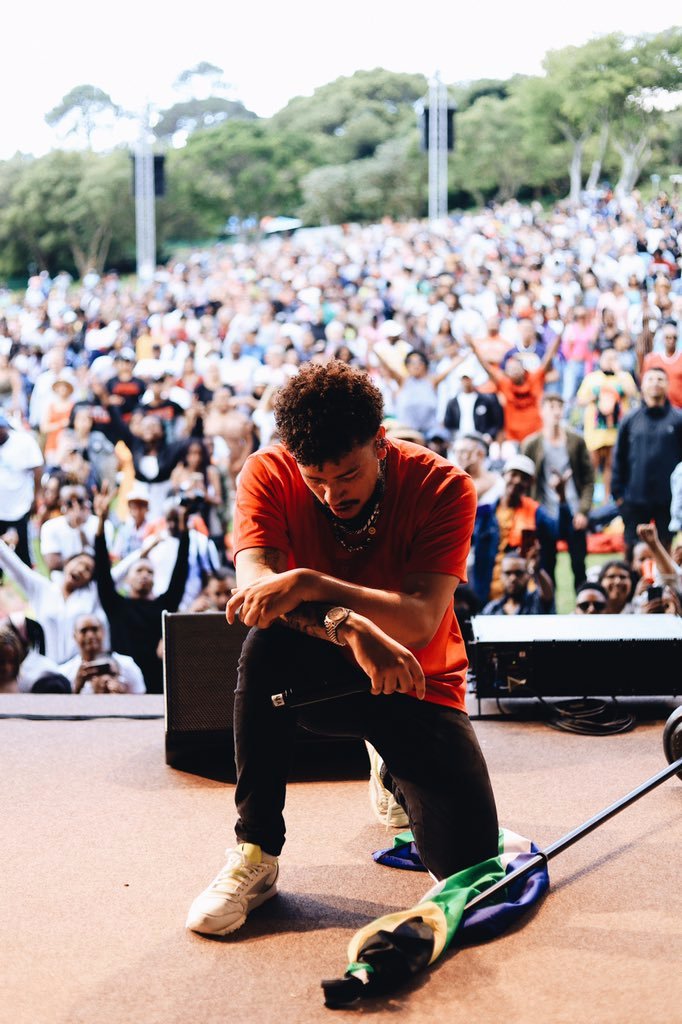 The polarizing rapper kicked off the campaign for the new EP back in May by releasing the singles Cross My Heart, Energy and Monuments featuring Yanga Chief. Serving as the first EP of his career, the ten-track project addresses matters of the heart, mind and soul over EDM, Afropop and house music. He taps into an array of samples and clips tailored around the theme of wrestling in a way that’s both nostalgic and cinematic. 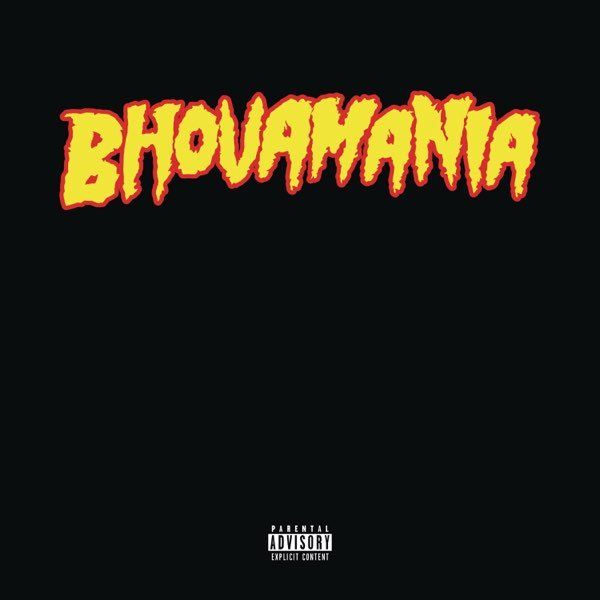 “There’s a lot of electric guitar on the album which is very much in the style of vintage WWE wrestler entrance themes,” he tells Apple Music. “I tried to play on that throughout the album to give it that kind of texture and all those wrestling clips gave it that feel. In hip-hop you project a persona, sometimes get stuck in character and become a bit larger than life with all the drama and over-the-top-ness. That’s what the parallels between the two art forms are.” Here, he talks us through each track on his conceptual EP below.