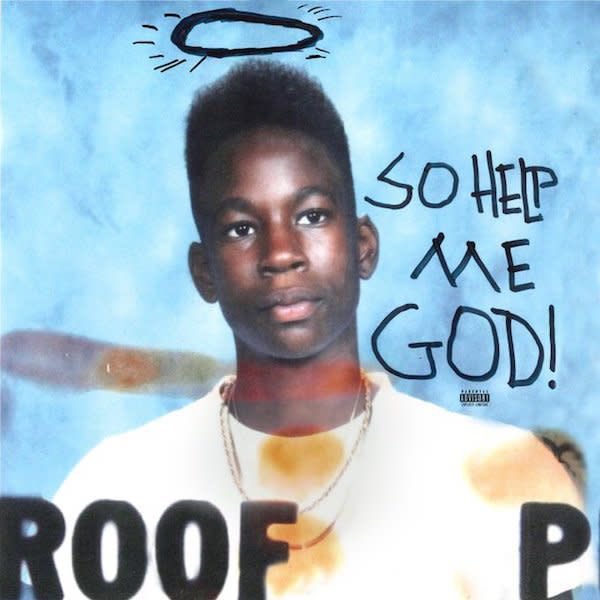 The album cover is a photo of 2 Chainz in the 8th grade. He explained the concept behind the cover, which he designed himself in an Instagram post.
“I know a lot of artists have used baby pictures and kid photos to tell their story or reveal there journey , but this one different ! this is the 8th grade me , this was a proof pic because like many of us we couldn’t afford to order the picture package and yes I had on 2 chains, slick had on 3,I was an aspiring drug dealer and an occasional thief ( when pop went to prison he told me if I steal , steal stuff I need & not want 🤔)if I could tell that person something today I would tell them don’t give up , times is hard , but they don’t last forever SO HELP ME GOD this FRIDAY .. art by me ✋🏾“
So Help Me God is a follow-up to last year’s Rap Or Go To The League. Stream 2 Chainz’s new album below.
Tags 2 Chainz ALBUMS