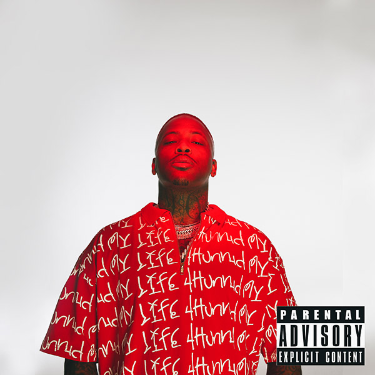 In a recent interview with Zane Lowe, YG talked about how the late Tupac influenced the direction of the album.

“This album was highly influenced by Tupac. This is as far as the space I’m in and what I’m dealing with in life. He went through a lot of the stuff that I’m dealing with right now, and he was making records about it, and just the tone and the cadence of how he was coming up,” YG told Lowe. “I was playing with a lot of that type of sway of Tupac. So that’s a fact, that’s a fun fact. Since I was playing with all the Tupac stuff, I had to go get somebody else who was influenced, highly influenced by Tupac.”

Stream My Life 4HUNNID below.