Westside Gunn Drops Major Solo Debut “Who Made The Sunshine” 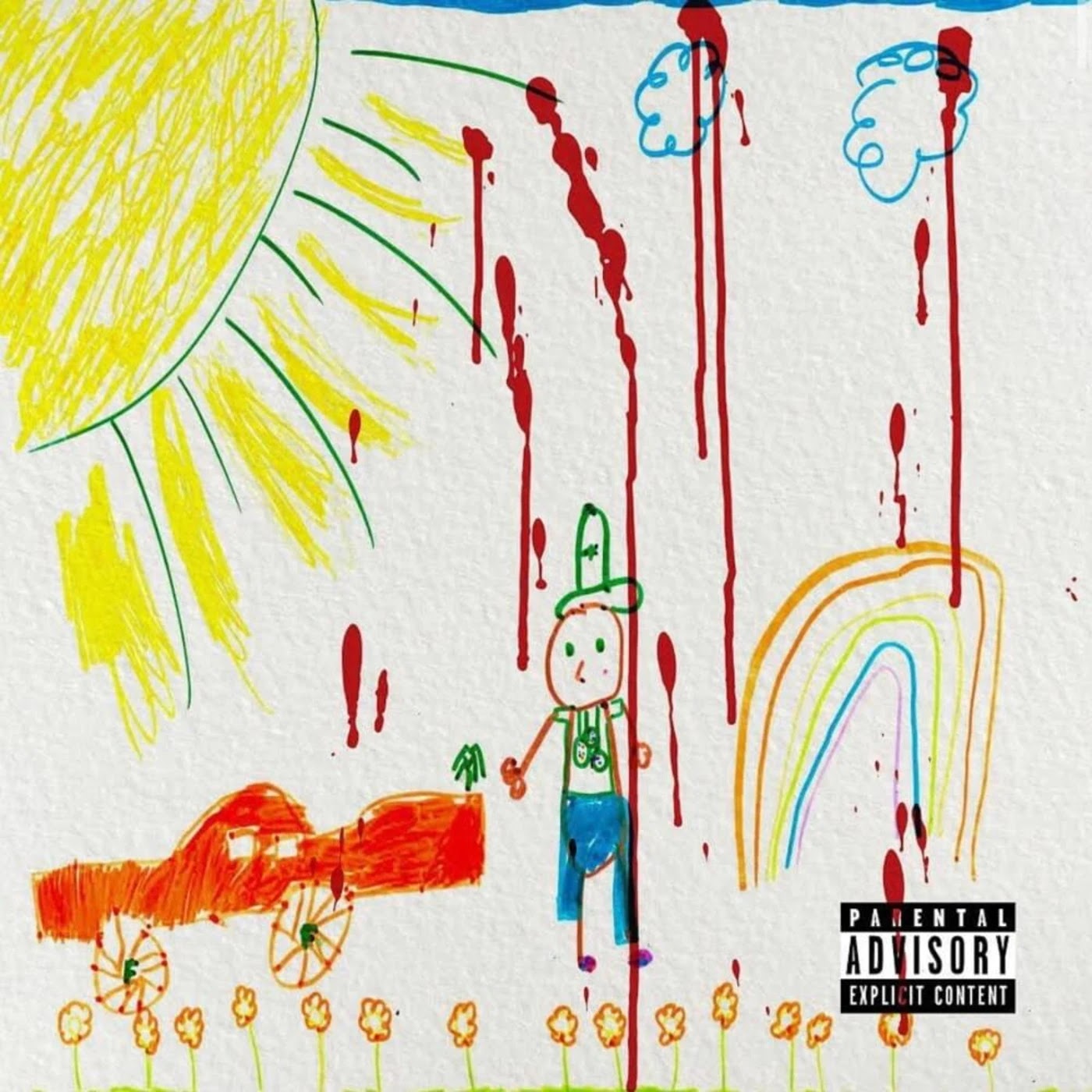 Westside Gunn comes through with his long-awaited shady debut, Who Made The Sunshine.

Loaded with 11-tracks, the Buffalo rapper’s major label debut features guest appearances from Jadakiss, Black Thought, Slick Rick, Busta Rhymes, Smoke DZA and the entire Griselda crew. The album was originally scheduled to arrive in August, but was delayed out of respect for DJ Shay, who recently passed away.

Production on the album is handled by Just Blaze, The Alchemist, Daringer and Beat Butcha.

Listen to Who Made the Sunshine below via Spotify.