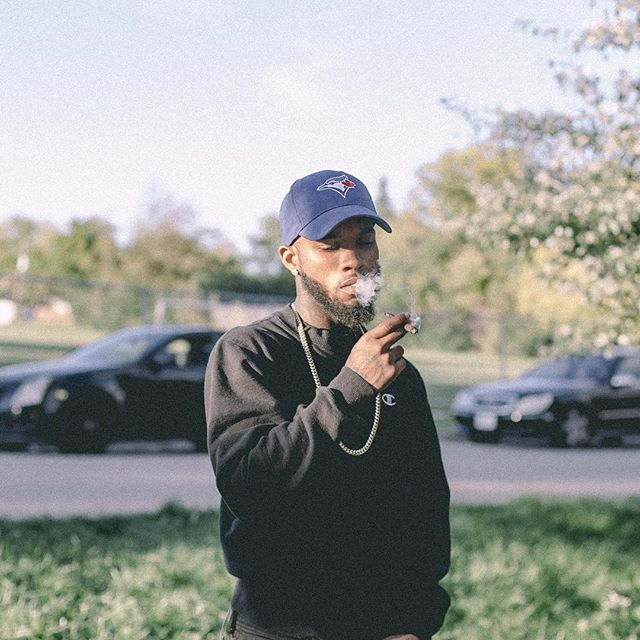 Tory Lanez has been charged in connection with the July 12 shooting involving Megan Thee Stallion.

The Los Angeles County District Attorney’s Office released a statement on October 8 announcing Tory has been charged with one felony count each of assault with semiautomatic firearm, personal use of firearm, and carrying a loaded, unregistered firearm in a vehicle. If convicted the Toronto rapper/singer faces a maximum sentence of roughly 23 years in prison.

Lanez born Daystar Peterson was previously arrested in connection to the alleged shooting of Megan in July. The rapper reportedly shot Megan Thee Stallion twice in the foot as she exited the SUV they were riding in around the Hollywood section of Los Angeles. He has come out to deny accusations of the shooting with lyrics contained in his new 17-track album DAYSTAR.

While Megan was not named in either charge, the D.A.’s office alleges that Tory Lanez inflicted great bodily injury upon the unidentified female victim.

His arraignment is scheduled for October 13 at the Foltz Criminal Justice Center. The case remains under investigation by the Los Angeles Police Department.