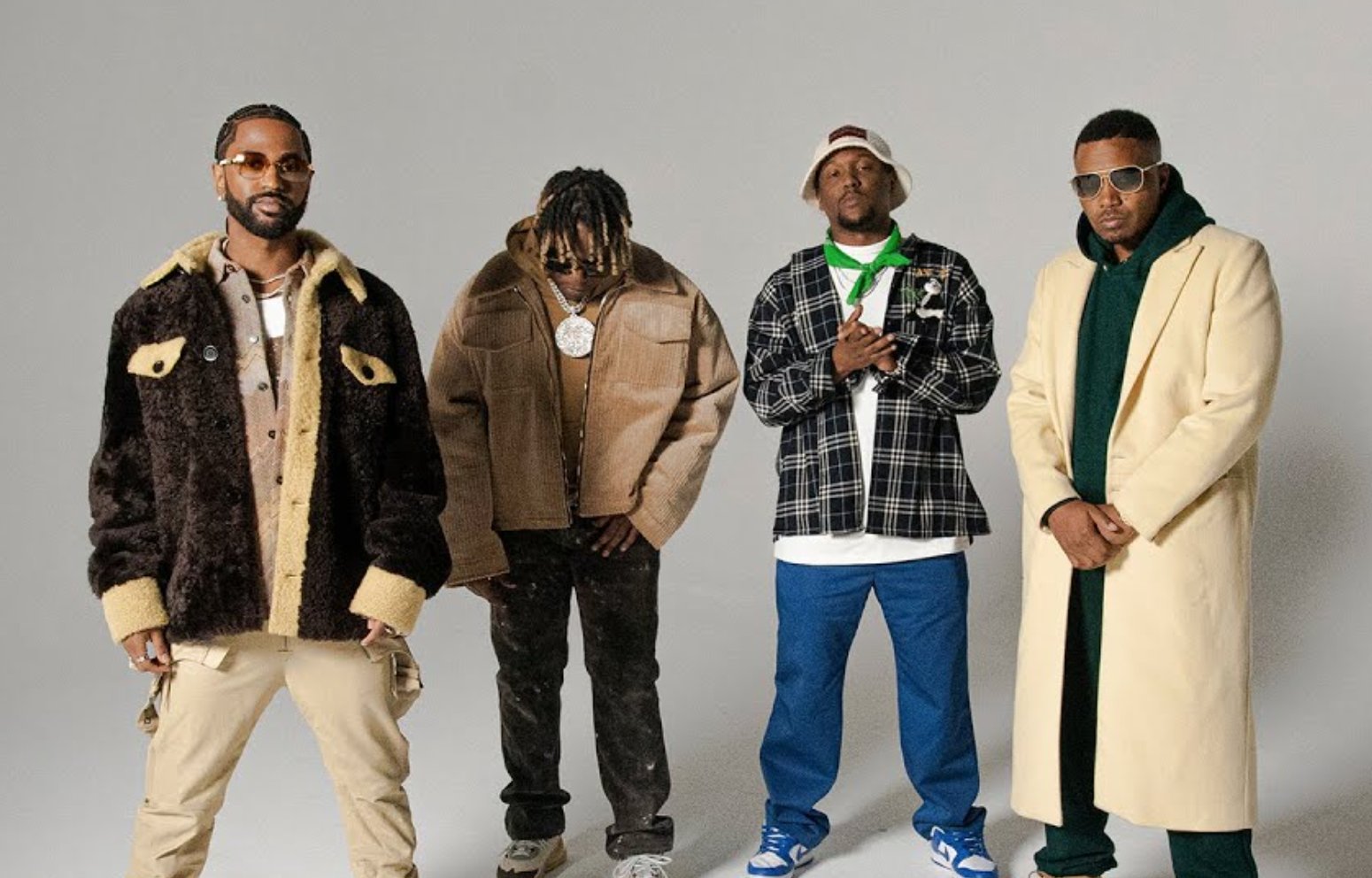 Nas’ girl reminiscences  on their times together as she flips through a photo album that captures her relationship with the Queensbridge OG in the video for “Replace Me.” The nostalgic clip directed by Christian Sutton draws inspiration from the 1997 romantic drama, Love Jones.

Watch Replace Me video below.