Listen To Wizkid’s New Album “Made In Lagos” 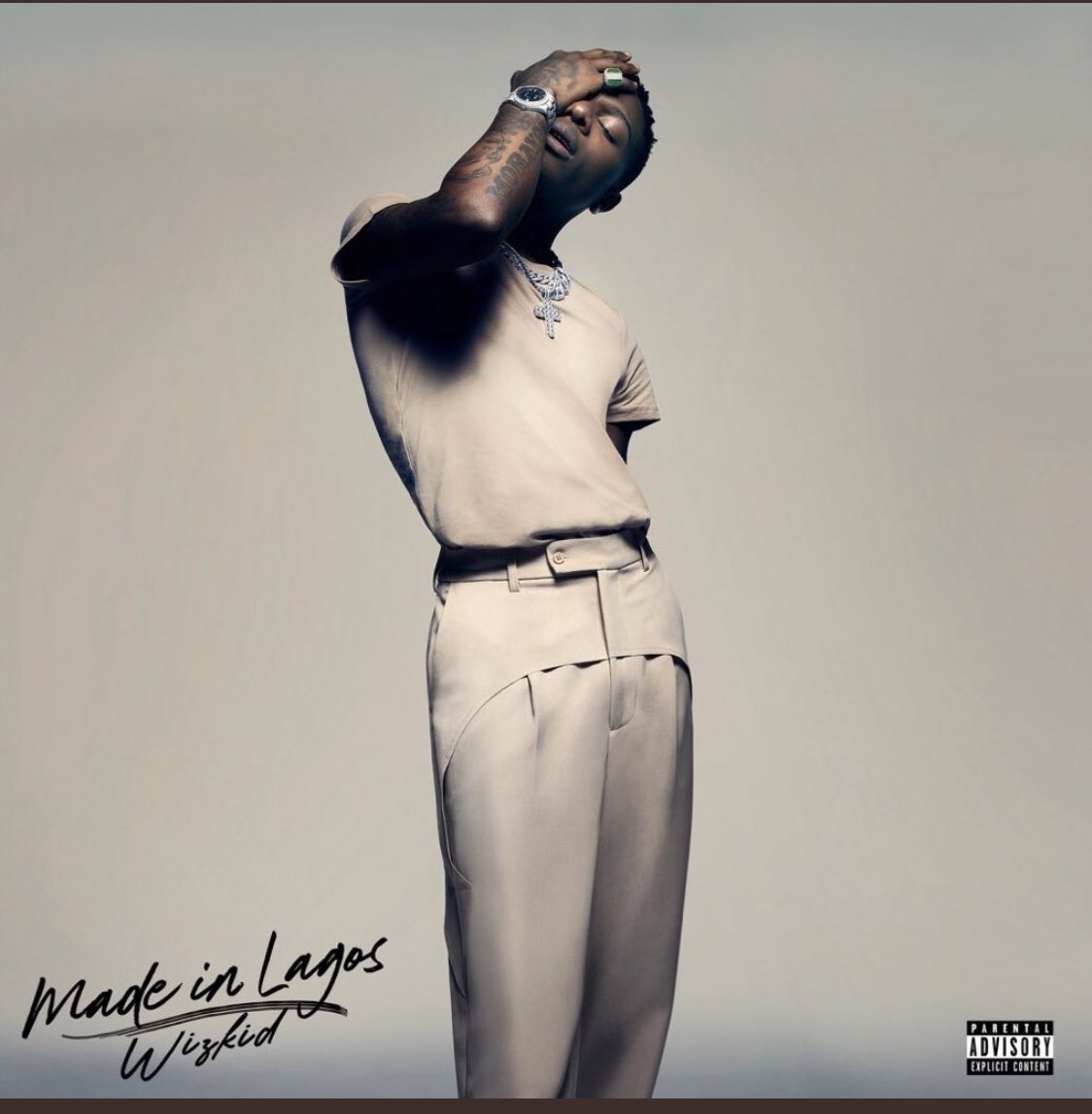 Following a slight break in transmission caused by the fight against police brutality in Nigeria. Wizkid finally unleashes his highly-anticipated fourth studio album Made In Lagos.

The album was originally scheduled to arrive on October 15, but was pushed back due to the ‘End SARS’ protest that erupted in Nigeria. “Made In Lagos follows” Sounds From The Other Side, which he released in 2017.

Stream Made In Lagos below.