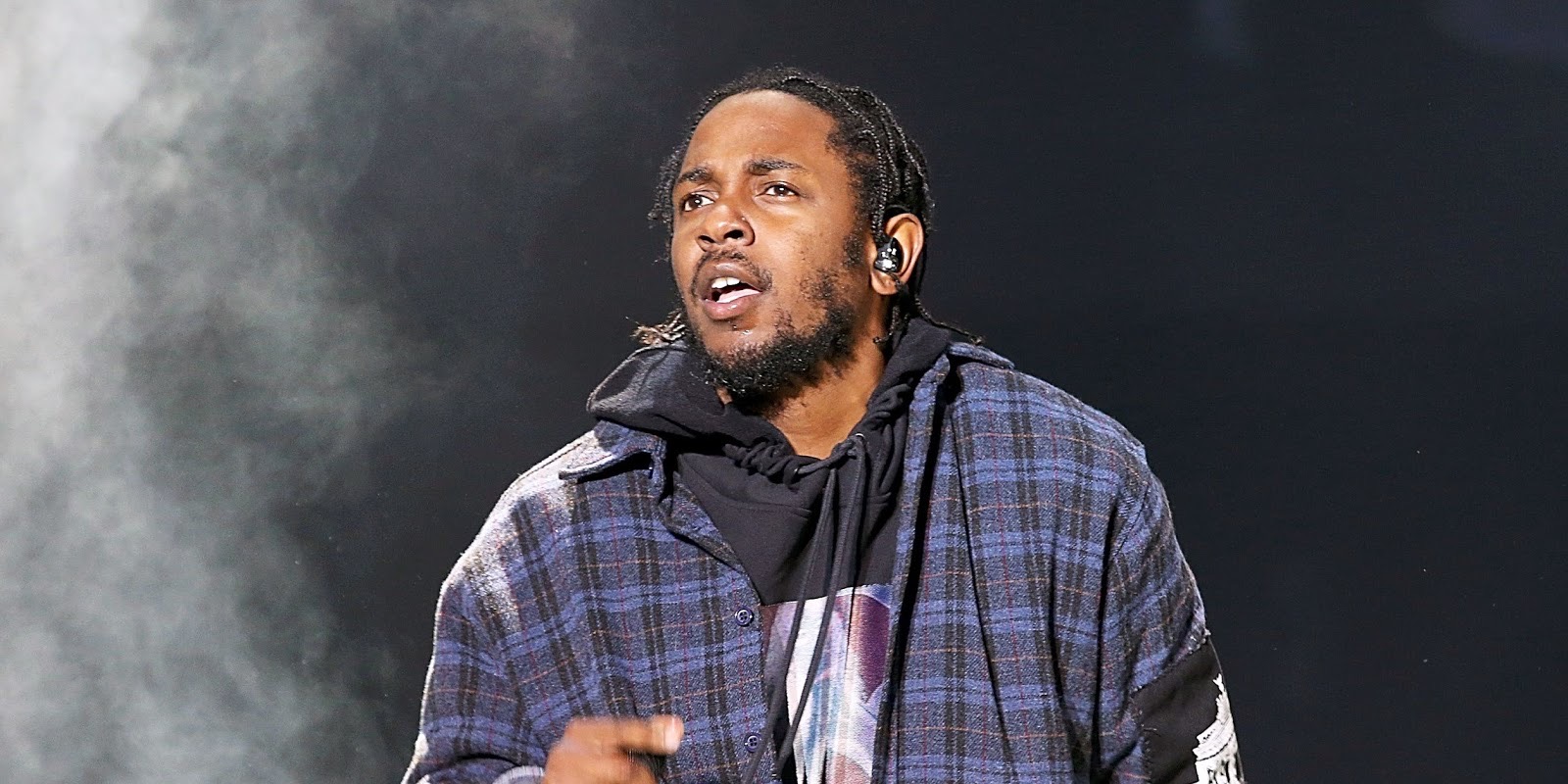 UPDATE: Kendrick Lamar has responded to rumors that he has left his flagship label. Taking to Instagram on Tuesday (October 6), TDE CEO Anthony “Top Dawg” Tiffith shared a “PSA from Kendrick Lamar” featuring video of a stuffed animal with narration by Kung Fu Kenny himself.

“Top, you gotta stop them from smuttin’ my name, man,” he says. “They been smuttin’ my name all year, man. You ain’t said nothin’, man. Enough is enough, man. I done shook the label and all that, man.”

a PSA from Kendrick Lamar. #TDE

The word on the street right now is Kendrick Lamar is no longer signed to TDE (yea right). The unfounded rumor was started by Antixbound, a collective who have been credited with leaking information about TDE in the past.

Antixbound claimed during a Instagram live session that Kendrick Lamar has left Top Dawg Entertainment for the recently launched PgLang, a media company that includes a record label, movie studio and publishing house. Kendrick Lamar launched pgLang back in March with his manager and former co-president of TDE, Dave Free. The announcement was made via a short video that included appearances from Baby Keem, Jorja Smith and actress Yara Shahidi.

As the conspiracies get louder it got the attention of TDE president Terrence “Punch” Henderson, who took to Twitter to issue a cryptic response. “Smh can’t even try to be mysterious and vague in my tweets no more…” he wrote in one tweet, adding, “A rumor gets halfway around the world before the truth get it’s shoes on. Lol.”

Smh can’t even try to be mysterious and vague in my tweets no more...

A rumor gets halfway around the world before the truth get it’s shoes on. Lol

Still no official word on what’s going on or if Kendrick has left TDE, but the wild takes are already flying on social media. Check out some of the reactions to Kendrick Lamar “leaving” TDE below. What I get from this is people really do not like TDE.

Honestly TDE was shit At marketing they artists (obviously Kendrick didnt need that) but if he got a better situation than that’s lit. He been on TDE since he was 16 or sum

Well now most people won't care about them. They still got Q and Jay rock so I'm good

Lol. Saw it coming once Dave and Kendrick announced PGLang

Baby Keem is already with PGLang too

Hope TDE can now focus on the other artistes on their roster. We need a Zaywop album this year

1. This isn't true
2. Artists cannot just leave their labels
3. Adding reportedly doesn't matter if you aren't actually citing a report by a verified source — which, in this case, is nobody. https://t.co/DggGbtNju9

Is TDE not his own label? https://t.co/MLLYvDtIFL

He should take Schoolboy and Isaiah too. They deserve better https://t.co/hQjsIxcxAw

Shid I would of kicked him out too hasn’t made shit since like 2015 https://t.co/mDzsnfzAwP

He should take Schoolboy and Isaiah too. They deserve better https://t.co/hQjsIxcxAw