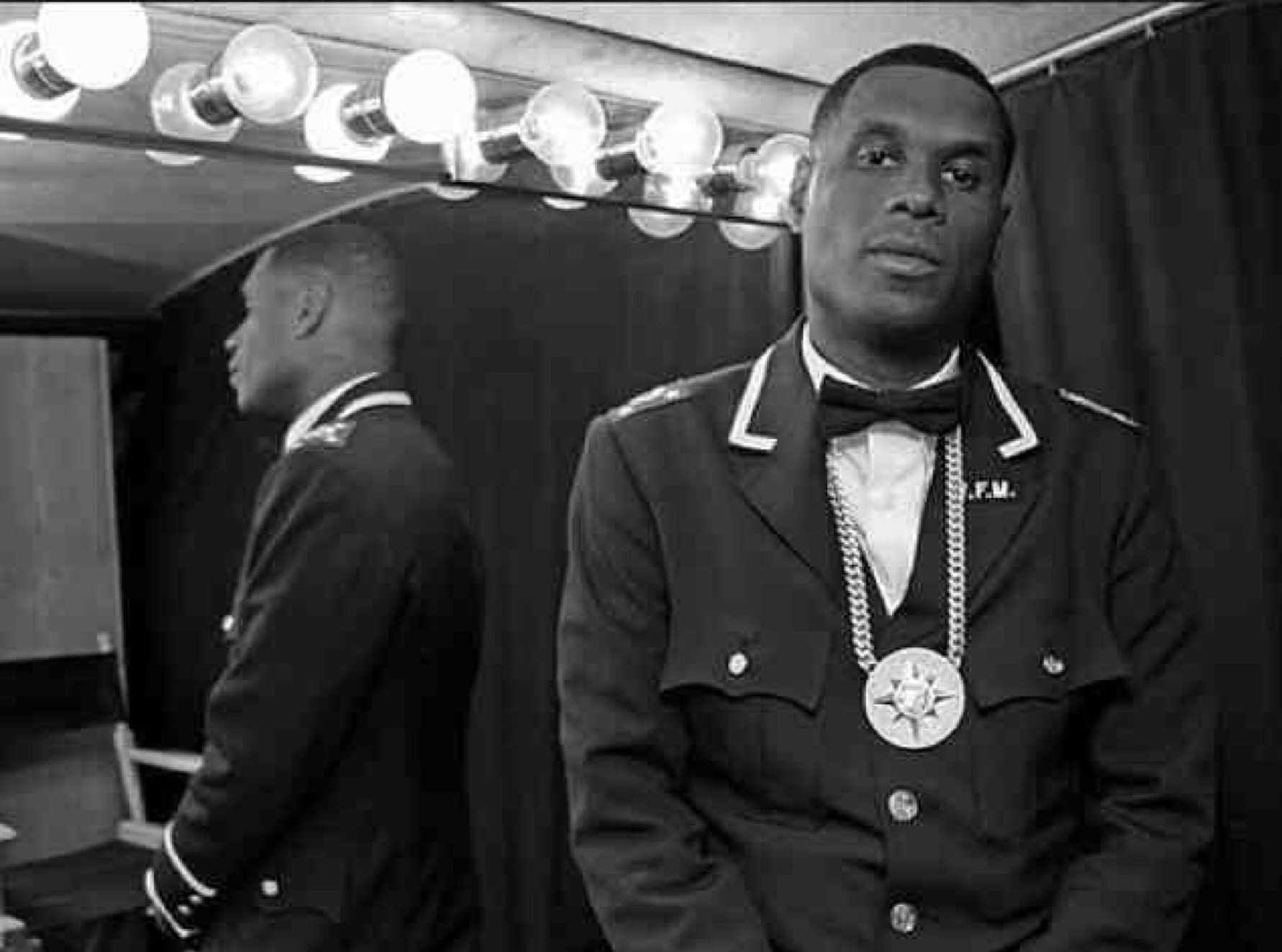 Jay Electronica’s long-awaited project Act II: Patents Of Nobility mysteriously surfaced online this weekend. The album has been in the hands of Just Blaze and Jay Elect for over a decade and it’s unclear what prompted the sudden release but do we care?

The much delayed album follows Electronica’s underwhelming debut album A Written Testiomy, which dropped in May. Released via Roc Nation, the album featured verses from Jay Z and appearances from Travis Scott, James Blake, The-Dream and more.

Fans of the New Orleans rapper are rightly ecstatic about the album’s release and Jay is “humbled by the love it’s receiving.”

A Tracklist for Act II featuring Kanye West, Jay Z and Diddy surfaced way back in 2012,  but the album was never released because Roc Nation reportedly wanted to make it more commercially appealing. It’s 2020 and nothing makes sense anymore, the original version of Act II is out and available for your streaming pleasure.

Listen to the project below and let us know what you think.