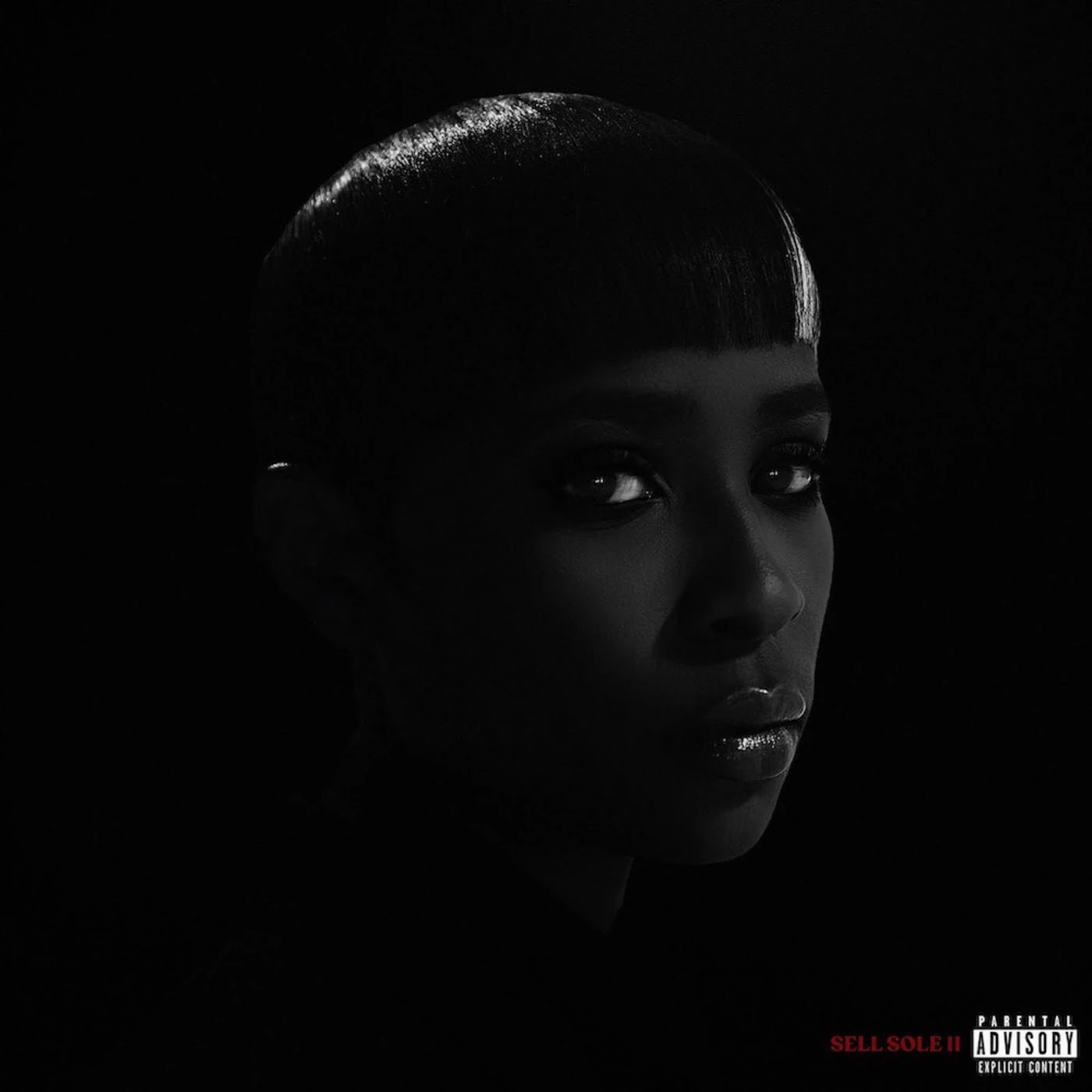 It’s been a long time since “Try Me,” and Dej Loaf has struggled to live up to the hype that was earlier bestowed on her. Following the releases of countless singles that failed to make a splash, the Detroit native finally delivers her long-awaited debut album, “Sell Sole II.”

“Yes, I got signed in 2014 to a major label. But this is My First Album ever! I’ve been blessed/and able to move around the world mainly from the support of the people and of course my first Mixtape #SELLSOLE! Also my EP #AndSeeThatTheThing (6 songs) With songs like “hey there” “back up” “try me” “desire” Etc..and simply my ORIGINAL style alone kept me in this shit (Thank God),” she said about the new project.

Sell Sole 2 is the sequel to her 2014 mixtape. Stream Dej Loaf’s debut album below.