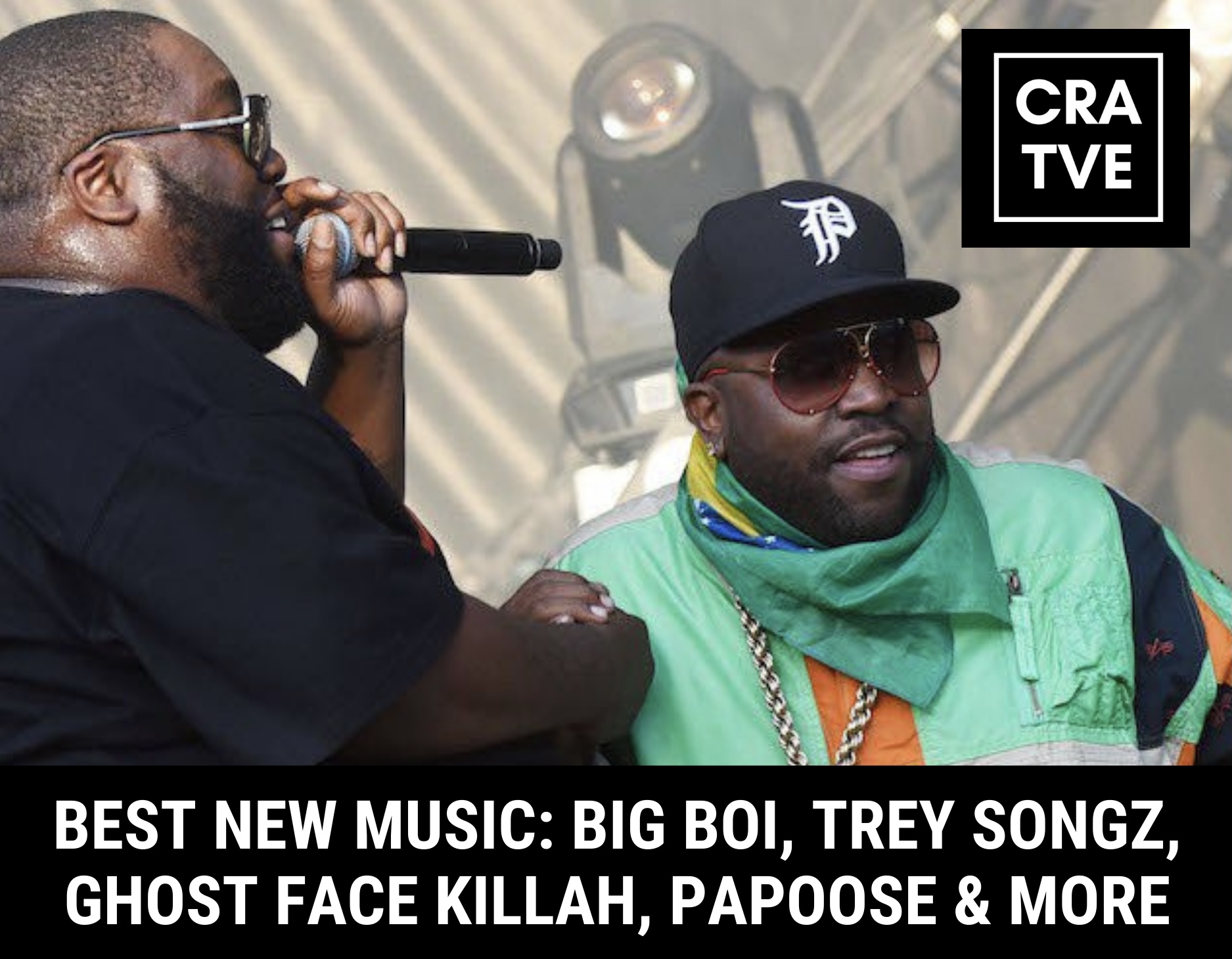 New Music Friday for October 9 features new projects from the likes of Trey Songz and Papoose.

Other notable releases come from Big Boi, Cassper Nyovest and Juicy J. Because we can’t always get them all, here some of the best new music we missed this week. All in one place for your listening pleasure - We care!

Ahead of their long-awaited collaborative record The Big Sleepover, Big Boi and Sleepy Brown join forces with Killer Mike and Big Rube for “We The Ones.”

Cassper Nyovest returns with a video for “BongiNkosi” featuring Zola 7. The track is the lead single off the South African rapper’s latest album Any Minute Now, which also includes collaborations with Anthony Hamilton, Bas, Nadia Nakai and many more.

Less than a week after revealing he tested positive for the coronavirus, Trey Songz delivers his Back Home LP featuring Summer Walker, Swae Lee, Ty Dolla $ign and Davido.

Album: Costa Titch “Made In Africa”

Kid Tini keeps the new music coming with the release of “Bazolimala” featuring La Sauce. The track is expected to appear on his upcoming album The Second Coming due sometime in the future.

O.T. Genasis Feat. Chris Brown & Charlie Wilson “Back To You”

Juicy J recruits NLE Choppa for his new single “Load It Up.” The collaboration is off Juicy J’s upcoming album The Hustle Continues.