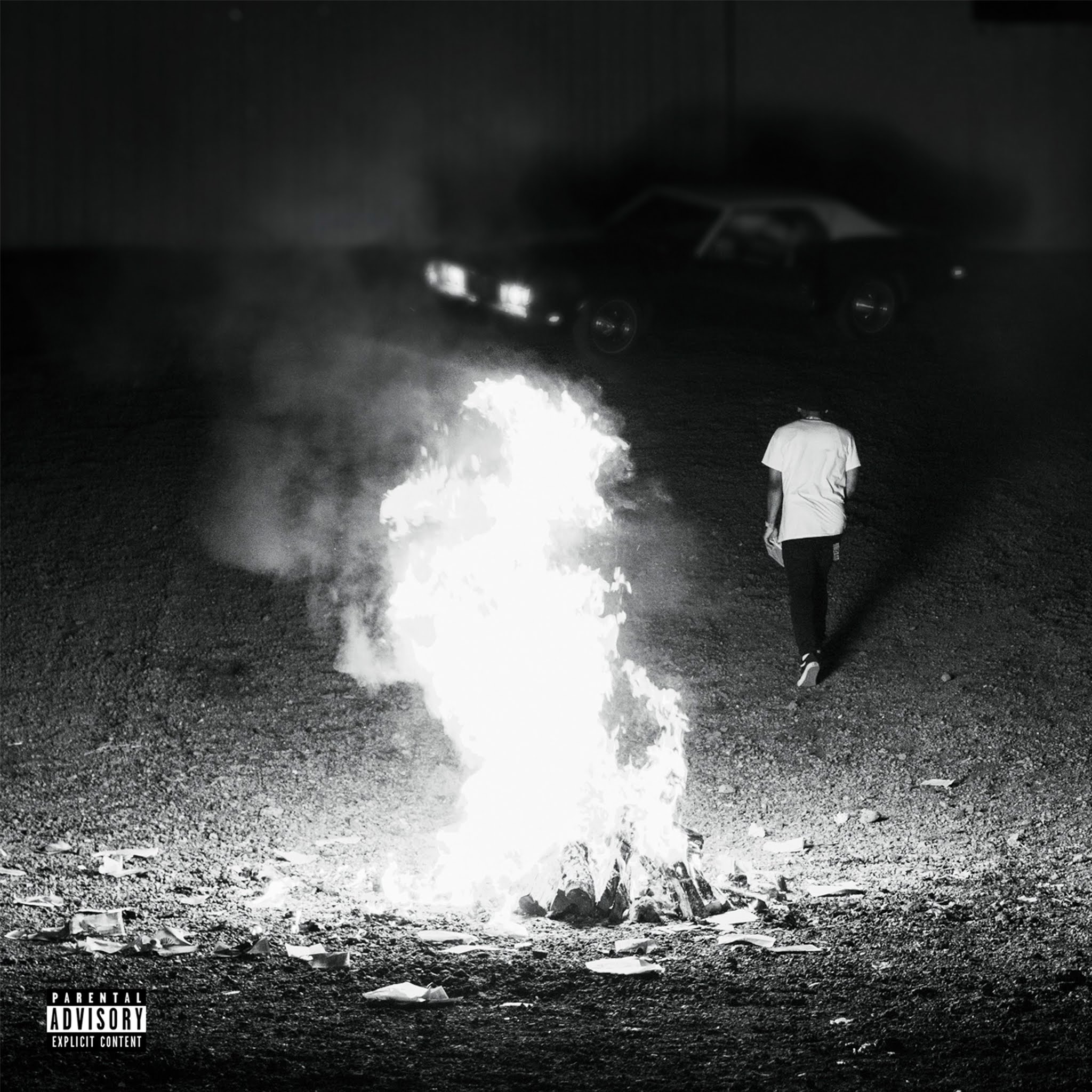 Entertainment signee REASON is one of the compelling lyricists on the West Coast or anywhere else. Starting the soulful next chapter in his young career, REASON pours his heart into New Beginnings, his second album.

Working with producers like Tae Beast, S1, Illmind, and especially Kal Banx, who had a hand in 8 of the albums 14 tracks, REASON crafts a soundscape that twinkles like Los Angeles at night, complete with syncopated bass, sparkling keyboards, and eerie vocal samples. REASON sharpens his pen and cuts through the high-definition instrumentals with a gruff, yet vulnerable presence, expertly translating the environment that surrounds him even as he takes stock of all he still has to learn.

The follow-up to his acclaimed 2018 project There You Have It, the new album is home to previously released singles like the defiant "Pop Sh*t" ft. ScHoolboy Q (3.8 million Spotify streams) and the recently-released "Sauce," a Vince Staples-featuring banger that inspired a powerful music video. New Beginnings also boasts new highlights and high profile collaborations with kindred spirits. On "I Can Make It," REASON goes toe-to-toe with Rapsody, flashing perceptive, conversational bars about how they overcame their humble beginnings with hard work and a Midas touch.

The 29-year-old Carson, California native proves his lyrical worth next to Isaiah Rashad and JID on "Extinct," showing off his wittiest wordplay atop a boom-bap beat fit for The Beatnuts.