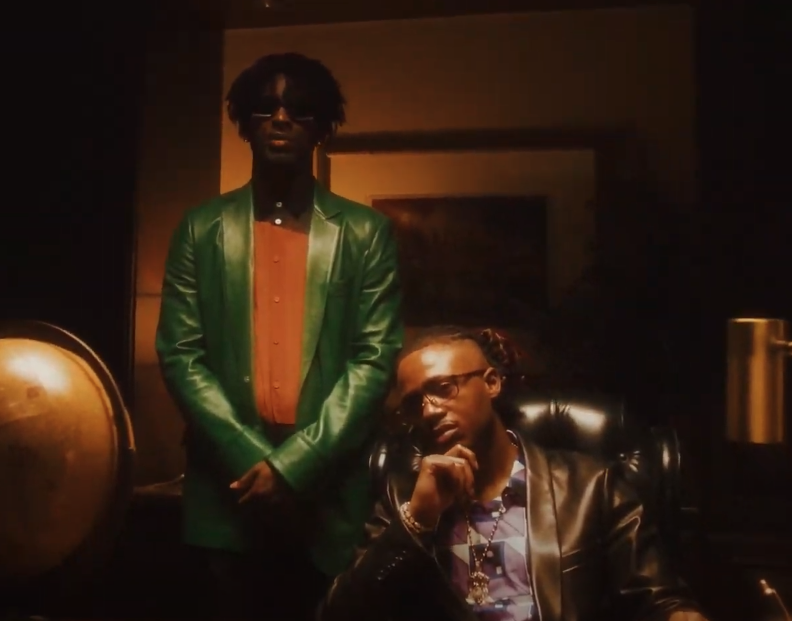 Fresh off the release of Savage Mode 2, 21 Savage and Metro Boomin unleash a brand new video for “My Dawg.”

The Joe Weil-directed clip brings their mafioso fantasy dreams to life. Who doesn’t want to be a mob boss? On the song 21 raps about his immigration status. “Niggas keep talking that UK shit like I don't got AKs/like cause I was born overseas these mof*ckers won't spray spray."

“My Dawg” is off the Atlanta duo’s newly released Savage Mode 2. The album, which included narration from Morgan Freeman features appearances from Drake, Young Thug, and more.