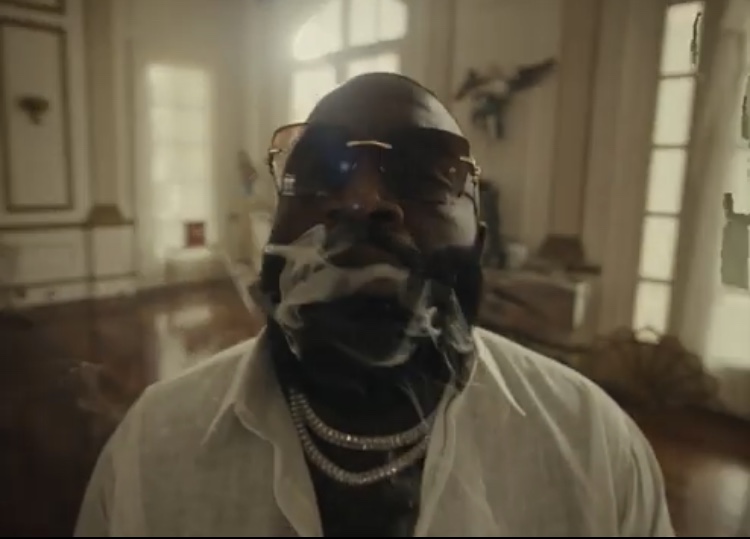 Rick Ross shows off his lavish estate while advocating for freedom and justice in the video for his latest single “Pinned To The Cross” featuring Finn Mathews.

The song produced by Fuse of 808 Mafia AraabMUZIK was originally premiered during Ross’ Verzuz battle with 2 Chainz.


Directed by Spike Jordan, the video can be seen below.