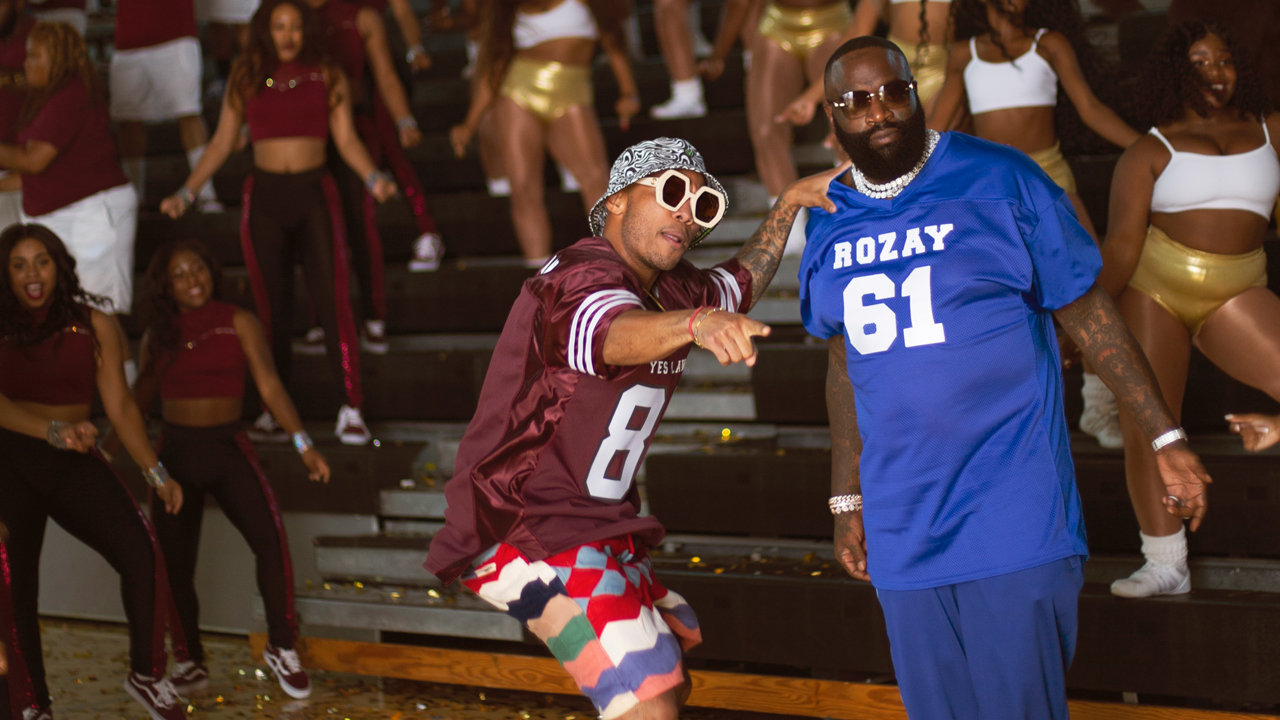 The Madden hype for this year is at an all time low. I wish I could blame it on Covid, I really do but the game has been stale for a while now and fans have finally snapped. Stop selling us the same broken game, EA.

While I don’t care much for Madden 21, the soundtrack released in support of the game is getting lots of love from this side. EA rollouts a new video for Anderson .Paak’s “Cut Em In” featuring Rick Ross. Premiered on Twitch, the video for the Hit-Boy produced track follows .Paak and Rozay’s high school struggles.

“Cut Em In” appeared on EA Sports' Madden 21 soundtrack, which dropped the same day as their shit game, Aug. 28.