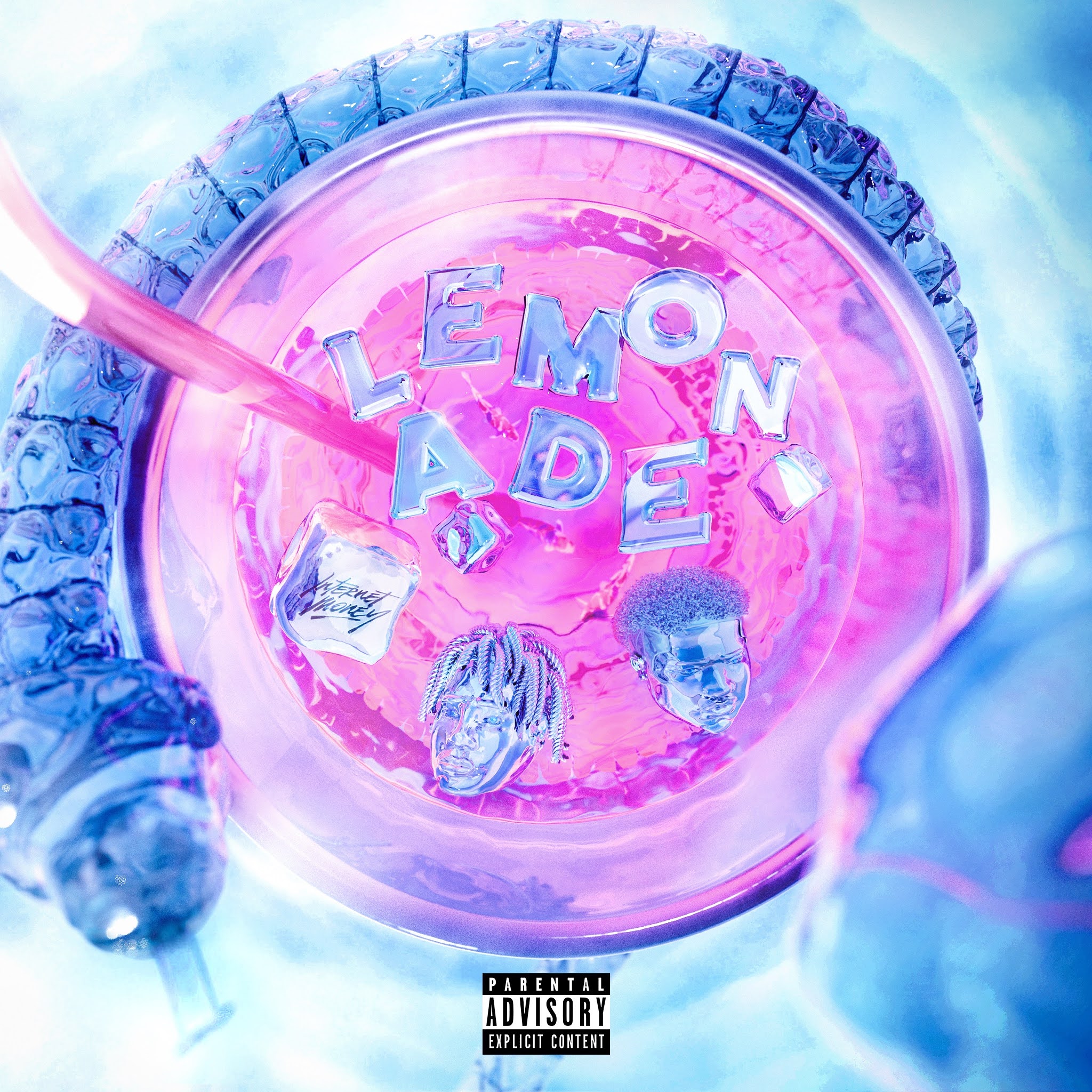 After years of crafting hits and breaking artists, Internet Money notched a top ten album with their debut B4 The Storm. Coming through with a remix to the album's biggest hit, Internet Money shares "Lemonade" (Remix) ft. Don Toliver & Roddy Ricch.

Already responsible for the world-beating hook, Don Toliver adds a verse of his own to the "Lemonade" remix, while Roddy Ricch adds his impeccable melodic instincts to the remix's anchor verse.