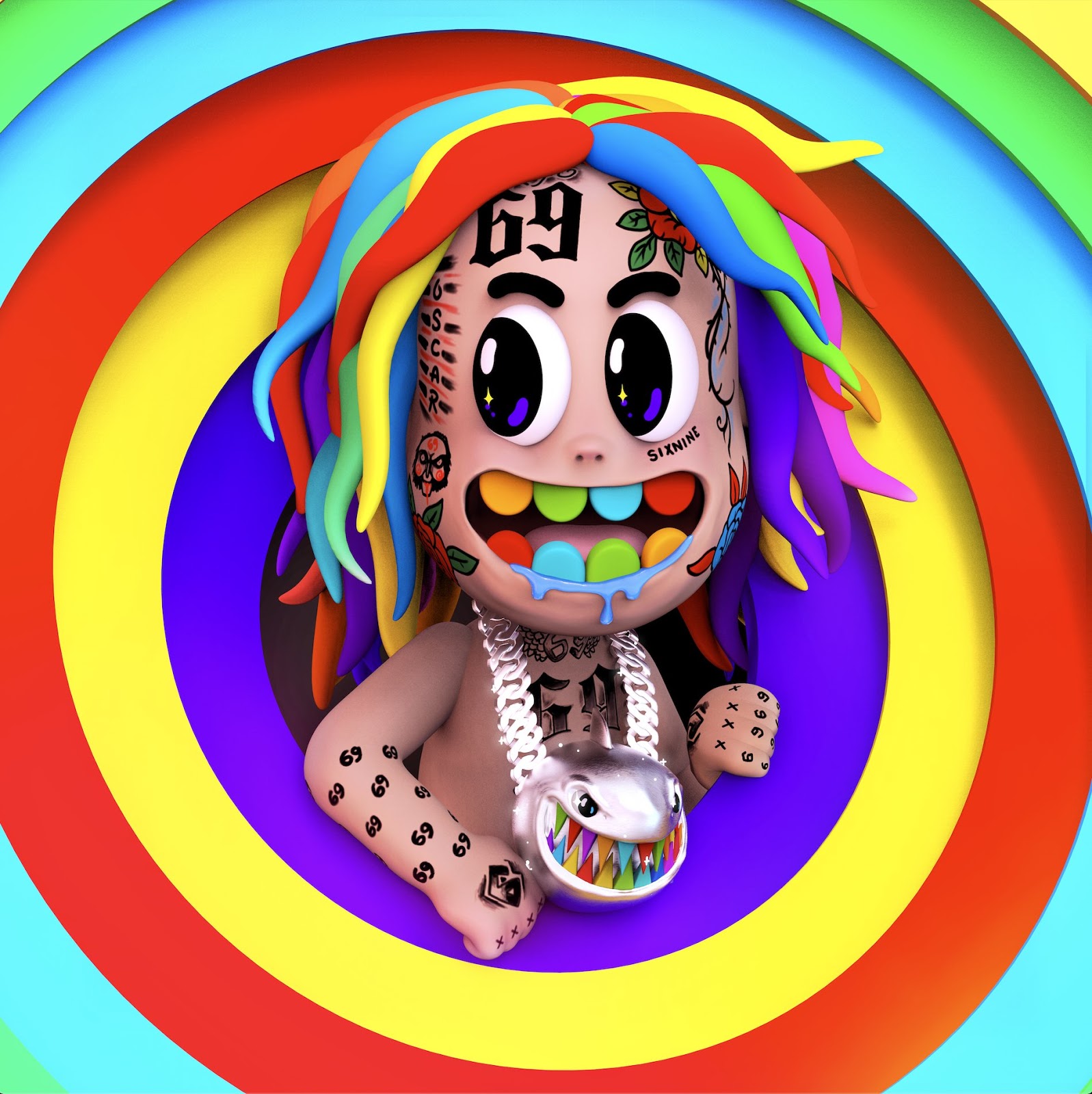 One of hip-hop’s most controversial figures is back with some more troll music.


Tekashi 6ix9ine returns with his sophomore album Tattletales - his first full-length project since his prison release back in April.

The 13-track project includes the previously released songs, including “GOOBA,” “Punani,” “YAYA,” and “TROLLZ” featuring Nicki Minaj. Other guest appearances on the album includes Lil AK, Leftside, Smilez and Akon on “Locked Up 2,” which he previewed some weeks back.

To coincide with the album’s release, 6ix9ine came through with the official video for “TUTU,” co-starring Blac Chyna.